Since HTC unveiled last week two new Windows Phone Mango devices, Acer did a similar thing at IFA 2011, showcasing the Acer W4 Mango phone we’ve already heard about. Seen as mockups and concepts for a while now, the device looks good in real life and it’s probably the most compact Windows Phone unit to date. 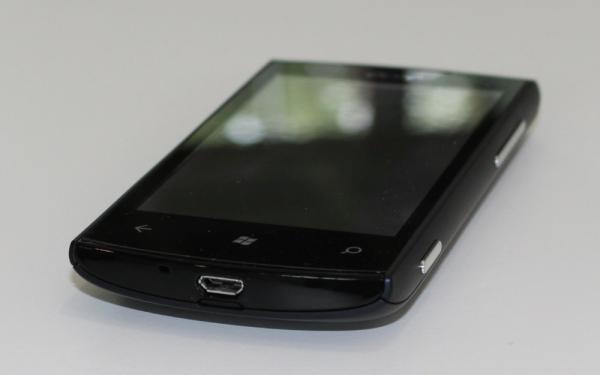 With a display that sports a 3.6 inch diagonal and 480 x 800 pixel resolution, this model doesn’t feature some incredible specs, so it will probably be in the lower range of WP7 units. This handset comes with a 1GHz CPU, an unknown megapixel camera, 8GB of internal memory and 512MB of RAM. I guess that somehow this smartphone will compete with Nokia’s Mango units, that will have similar specifications and most likely reasonable prices.

As far as design goes, the Acer W4 is classic for a WP7 unit: glossy, black and elegant case. Supposedly, the phone will hit the market next month, according to Acer’s statement at IFA 2011. Is this an indication as to when Mango OS will be available to the general public? 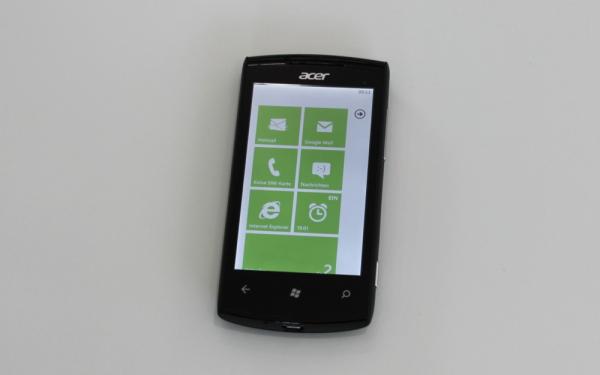