During today’s London event HTC officially announced the long-awaited Sensation 4G smartphone, previously dubbed Pyramid, when it was a mere leak. We’re dealing with an Android 2.3 Gingerbread smartphone, one that comes with a dual core and the specifications you can see below. The device was also leaked earlier today via Vodafone UK. 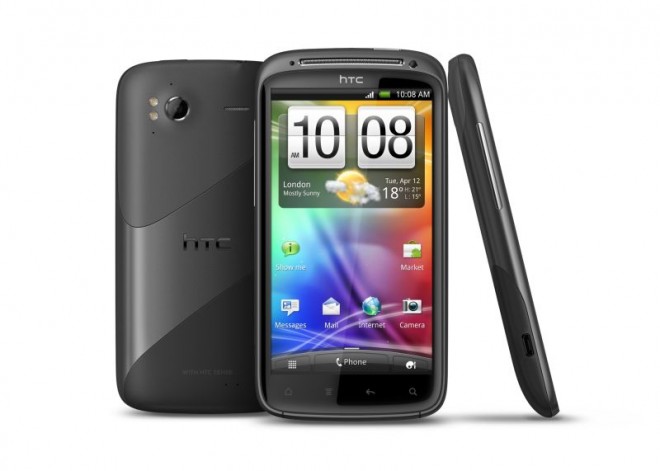 The device has a very interesting design, with a premium look and feel, rounded edges and aluminum unibody construction. The touch display is protected by a contoured screen and the phone uses the latest HTC Sense interface, that includes a customizable active lockscreen, new animations, new widgets and great visual and audible effects. 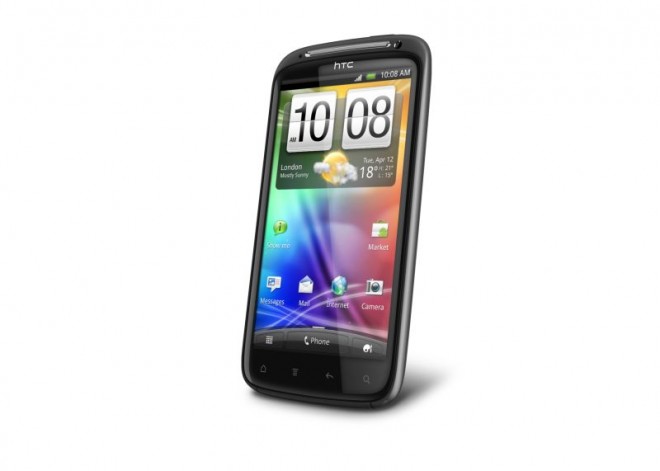 As far as release is concerned, you should expect the phone to reach T-Mobile this summer and we must also mention a cool new feature called HTC Watch. This one is an app and service that provides an impressive collection of TV shows and movies to the users and relies on at technology that allows you to view content before its download is 100% completed.

The handset should reach Europe via Vodafone and Asia in Q2 2011.