Samsung will bring its dual core smartphone, Galaxy S II to the UK on May 1st, according to official sources. The device will be available through all major retailers and carriers, just like the model before it. In spite of being initially revealed at MWC as a 1GHz dual core phone, the handset will come with a 1.2GHz dual core processor. 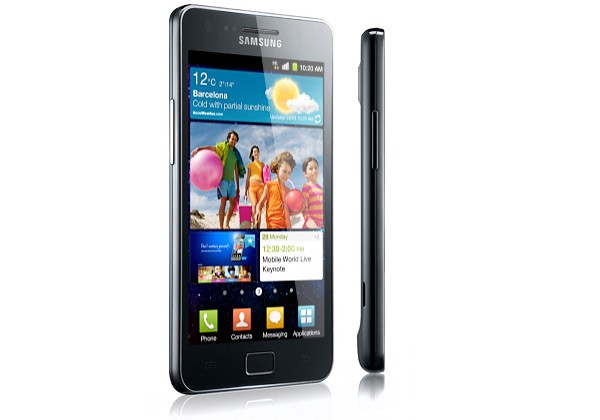 Dubbed Exynos and formerly known as Orion, this processor will ensure enough power for the device to run Gingerbread, Android 2.4 in the future and maybe someday even Honeycomb. No info on the price just yet, but we sure hope we won’t be seeing a delay in this case. Other things need mentioning are that the Samsung Galaxy S II uses a Super AMOLED Plus display and it’s one of the thinnest smartphones in the world, at a mere 8.49mm.

It also weighs just 116 grams and packs 1GB of RAM, plus a powerful 8 megapixel camera with LED flash and 1080p video capture.