Sony Ericsson’s trio of new Xperia Android models was about to become a quartet, when we found out about the mysterious Xperia Acro device, leaked just days ago. Well, now it turns out that the Acro is in fact a version of the Xperia Arc, one intended for Japan only. 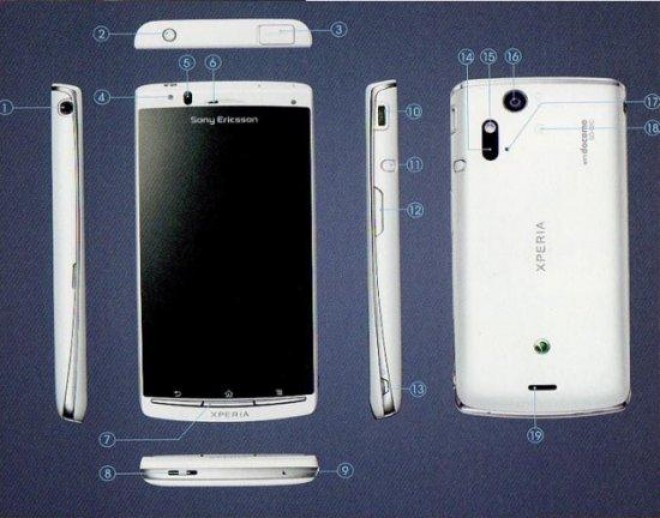 The Acro is an Xperia Arc that’s been tweaked a bit and among the changes we find that this unit is thicker and comes with some specs differences. The newcomer adds NFC support as an extra and a TV tuner, but it’s lacking in the design department, resembling more the Xperia X10 than the Arc.

There’s that 8 megapixel Exmor R camera with LED flash that’s been kept, together with a 4.2 inch display (854 x 480 pixels) and Android 2.3, as common points to the device’s brethren. Acro weighs more than the Arc (135 grams versus 117 grams) and it’s 3mm thicker. No release date has been mentioned yet, but DoCoMo is a pretty certain carrier to sell this device soon.