After learning last week that French carrier SFR has decided to delay the HTC Sensation because of a software update, now we found out that the handset is actually coming tomorrow, May 19th. Turns out that the same launch date also applies to the UK, if we’re to believe the speculation of the guys at Pocketnow. 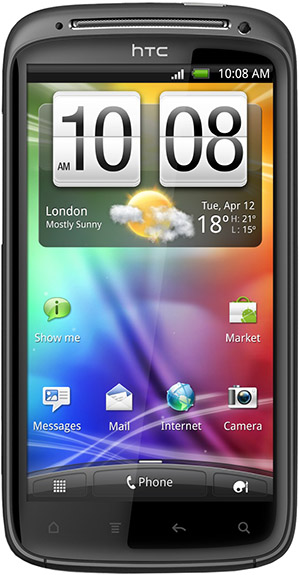 Now we’re wondering if some more countries aside from these two will be seeing the handset around the same time… After all, there’s no reason to delay this dual core 1.2GHz superphone, especially with the Galaxy S II on its way in many countries and already available in some parts of the world.

The only real way to win the duel with the new Galaxy S phone is for the HTC Sensation to come with a better price tag.