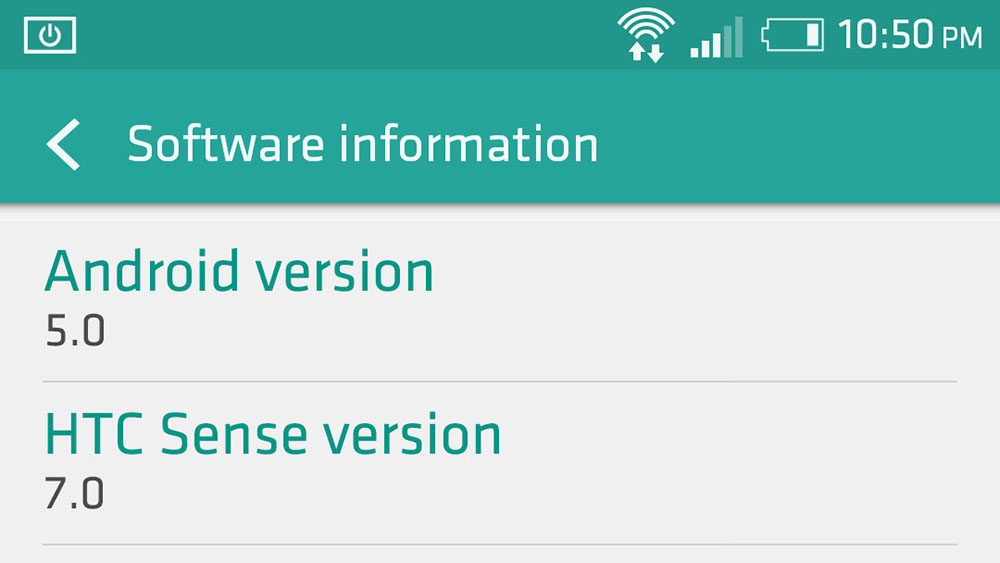 HTC was the very first company to announced its plans regarding the arrival of Android 5.0 Lollipop on its high end devices and they’re committed to offering the update in 90 days tops after receiving the source code from Google. Today we catch a glimpse of HTC Sense 7.0, the UI they’re going to apply on top of the latest Android. 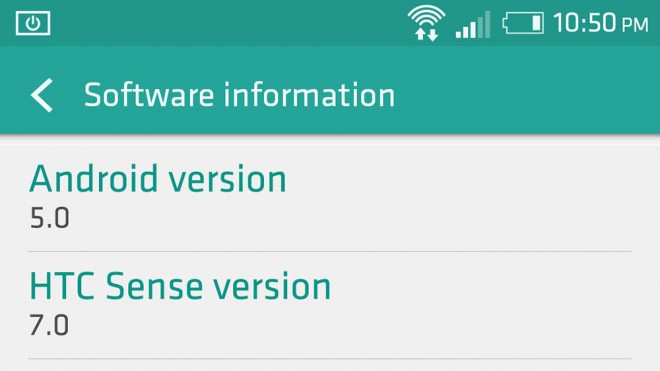 Right now HTC Sense 7.0 is unfinished and under development, but it keeps the general lines of the previous Sense. We only have two screenshots to go by, one from the battery area and one from the About section of the phone. The screens were taken on a HTC One M8, the current HTC flagship phone for 2014. From what I can see HTC hasn’t applied the Android 5.0 look to the virtual Android buttons and kept them pretty much intact.

We’re still a long way from the release, that’s expected in early 2015, maybe in February. Odds are we may get a taste of HTC Sense 7.0 and Lollipop on a future HTC phone, maybe the HTC One M9, come CES 2015 or MWC 2015. I should also mention that HTC Sense 6.0 had black software keys and now they’re white. Now let’s wait for more screenshots… 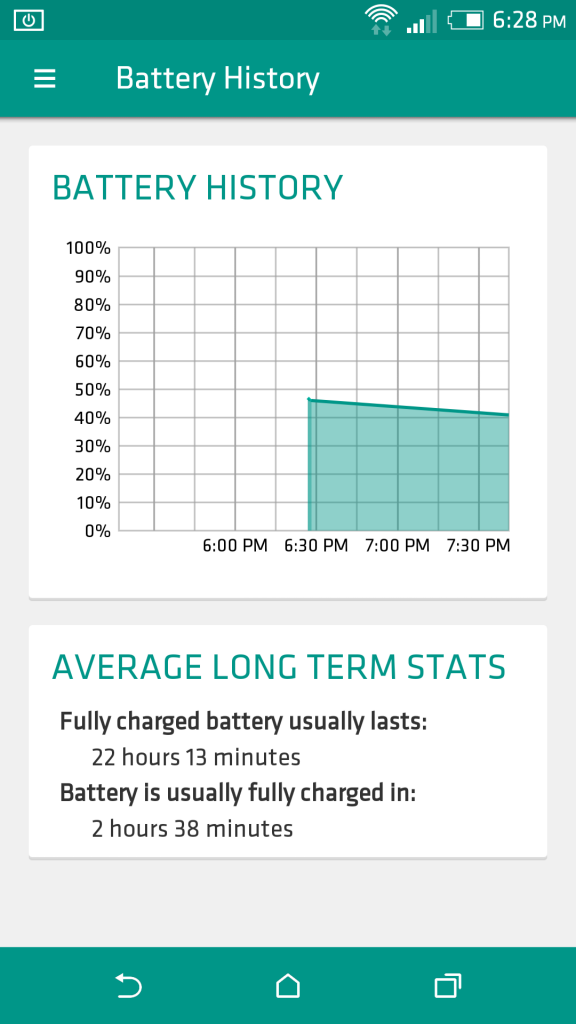 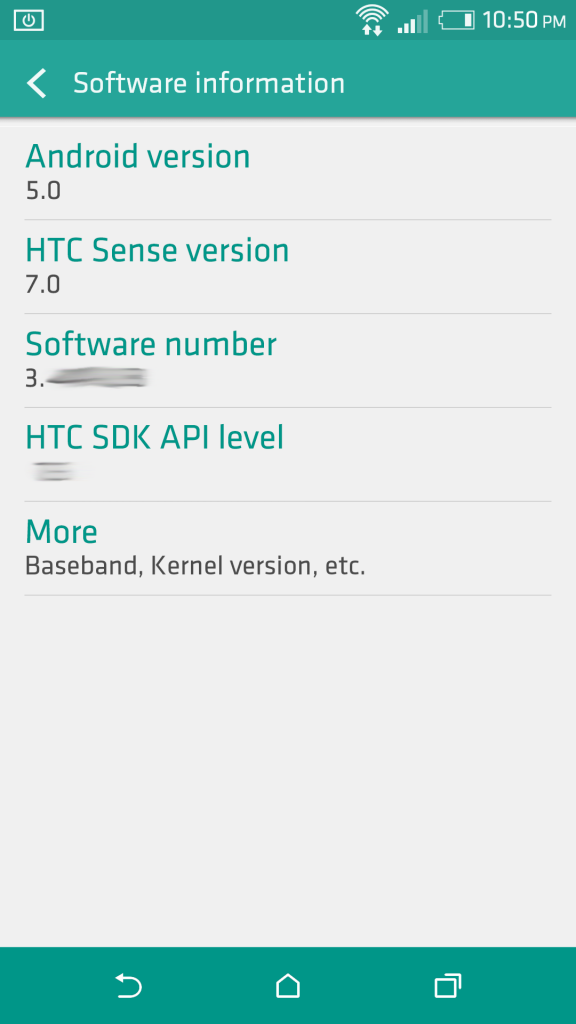