Just as HTC Hero and its brand new interface, Sense were detailed, HTC’s CEO, Peter Chou claimed that the new UI will also be available on other devices that were already launched. 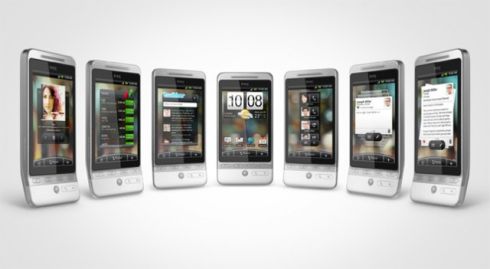 Although Chou wasn’t specific regarding these devices, HTC only has 2 Android phones in its portofolio till now: HTC Magic and T-Mobile G1. It’s more likely that Magic gets the interface update, but nowadays hackers can port anything, so I expect to see HTC Sense on HTC Touch Diamond 2 or HTC Touch HD, as well.