Unlike what we were claiming a couple of hours ago, citing some sources, HTC won’t use the Sense UI on Google branded phone. At least not on T-Mobile USA’s G1 and myTouch 3G, because of licensing terms. These are the same ones that didn’t allow Microsoft Exchange clients to reach Android phones. 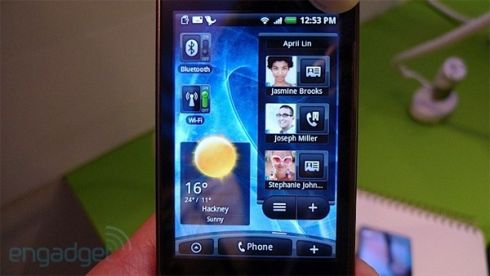 However, HTC Sense might be used on the second Android phone of the company, Magic, at least in its Canadian version, sold by Roger Wireless. Let us remind you that this phone doesn’t bear the Google branding.

In spite of all restrictions, we’re sure that the skilled hackers who ported Android to HTC Touch Diamond will also manage to do the same thing with the Sense interface, this time on devices like HTC Touch HD or Touch Diamond 2.