We’ve seen tons of HTC-related leaks recently, among which there was the huge portofolio of handsets scheduled to surface in 2010. Now, we learn that Sprint’s HTC Hero will get the Android 2.1 update, HTC HD2 will be released by T-Mobile and the Sense UI will be upgraded. 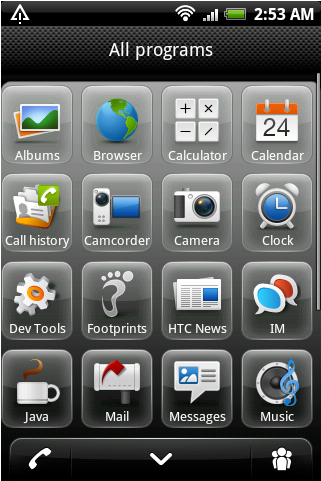 The info about the upgrade of Sense comes from a ROM dump that runs on HTC Hero. Rumour has it that the new version of Sense will be available on a smartphone called Espresso, one that we haven’t seen in the leaked HTC 2010 portofolio.

Will this UI refresh also be applied to other HTC handsets? 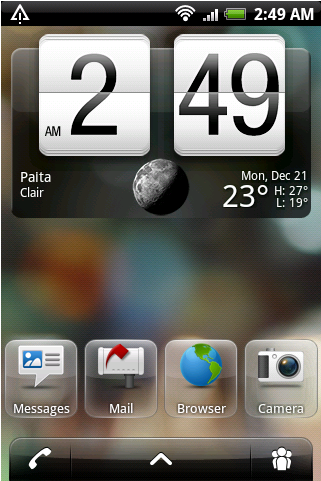 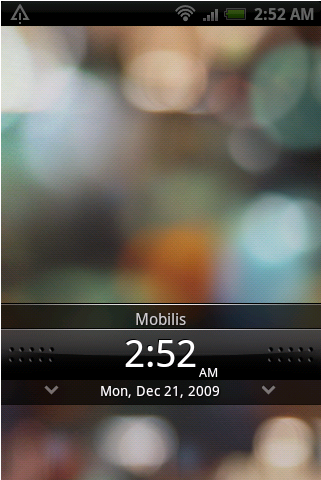