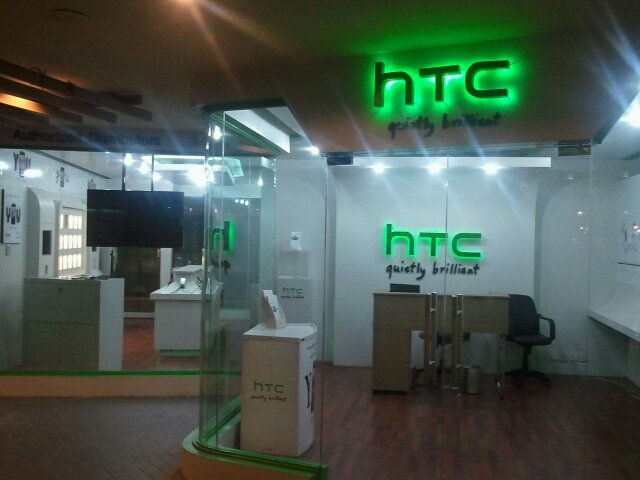 The China Times newspaper is reporting that HTC smartphone shipments are expected to drop by 25 to 30% in the third quarter of the year. The cause for that is, among others, the fact that the HTC One M8 sales momentum has slowed down and its sales are not as strong as expected.

Q2 was a good period for HTC, that registered a bump in sales and profit, but Q3 may not be that way. The latest success for HTC has been achieved thanks to models like the affordable HTC Desire 816 and HTC One (E8), the polycarbonate version of the M8 that apparently was popular in China. The M8 was the device that had to register the highest sales, being available internationally on hundreds of carriers and retailers.

Still, vendor shipments are expected to reach only 4.5 to 5 million units in the third quarter and revenues are expected to drop under $1.66 billion for the same time frame. HTC should get a slight boost from the sales of the HTC One Mini 2, in case it sells well. With a bit of luck they’ll turn things around in Q4 when they may already have a Nexus 9 tablet launched…