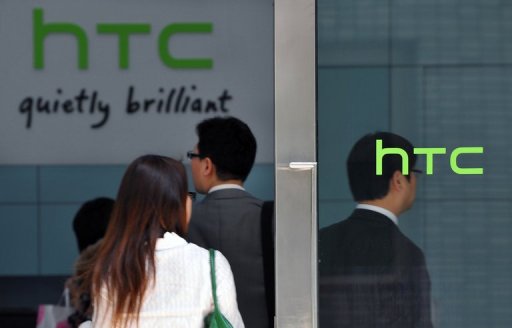 HTC is prepared to do some serious restructuring it seems, by splitting its EMEA segment into at least 3 separate entities. HTC EMEA took care of the Europe, Middle East and Africa sales together, but the sales team will be split in divisions now. This comes at a time when industry sources claim that HTC may see a 20% to 30% growth in Q4.

The holiday season is obviously the reason for said growth, although analysts are rather cautious about the company’s earnings in the future. HTC already posted an operating loss of $152 million in Q3, so an evolution from that would be welcome. Boosting the potential for profit are the 3 latest launches: HTC Butterfly 3, HTC One A9 and HTC Desire 729 dual SIM.

Also early December will bring the release of the company’s first virtual reality device, the HTC Vive, that will influence income. Back to the split of the EMEA division, HTC also intends to create new sales branches for Eastern Europe and Russia, as well as Western Europe. The heads of the new divisions will report directly to Chang Chia-lin, HTC president of global sales.

HTC’s EMEA boss Philip Blair will take over the Western Europe division and Andrey Kormiltsev will be head of the Eastern Europe and Russia division. This decentralized approach allows the company to target each specific area with campaigns, promotions and initiatives. We’ll learn more on October 30 when HTC has scheduled an investor meeting.