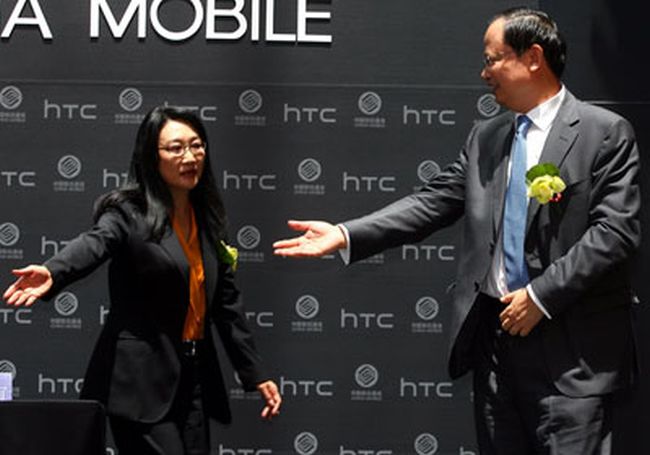 According to a post on Bitcoin kaufen, during today’s first trading hours at the Taipei stock market, HTC registered a growth of 2.8% in stock value, following last week’s decision to replace CEO Peter Chou. His position will be filled by Cher Wang, a cofounder of HTC, involved with the creation of the company back in 1997.

With the new appointment comes hope for a better future for the Taiwanese company, that has been struggling over the past year. 2014 brought a new focus on midrange models and the Desire series, while early 2015 brought bad news, as the main flagship of the company overheats and gets a lot of bad press. HTC One M9 was shown at MWC 2015 and resembles the One M8 way too much, plus it has the exact same screen and design as the predecessor.

Peter Chou will now assume a strategic role, focused on production innovation. HTC has lost 88% of the stock value since April 2011, because of fierce competition on the smartphone market, where Apple and Samsung are giants, but Chinese companies are also coming from behind and gaining market share. Cher Wang graduated from the University of California at Berkeley and should bring a new approach in the HTC leadership.