CES 2011 goes on with the launches we predicted, including the one of HTC Thunderbolt, that was made official today by Verizon. After being rumored and called HTC Incredible HD, the smartphone is finally confirmed and specced, as you’ll learn after the break. 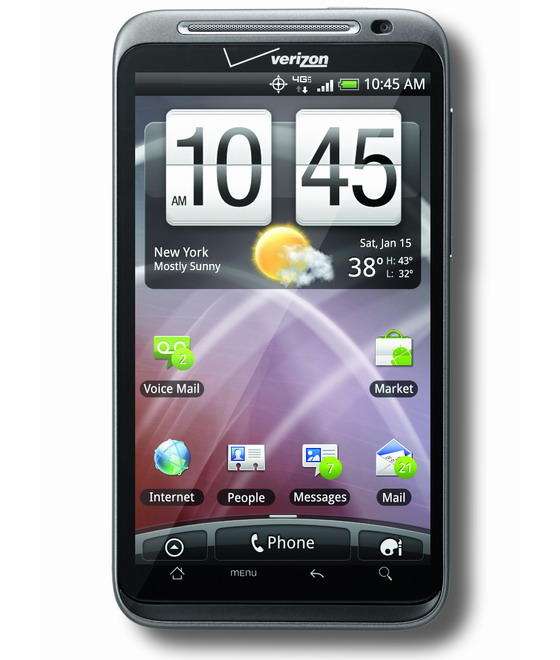 This revamped Desire HD should reach Verizon with Android 2.2 on board and supporting 4G LTE connectivity. It also comes with a brand new version of the HTC Sense UI and the following features:

The device is also able to perform Skype video calls and if you’re wondering about price and release date, no such info is yet available for HTC Thunderbolt. 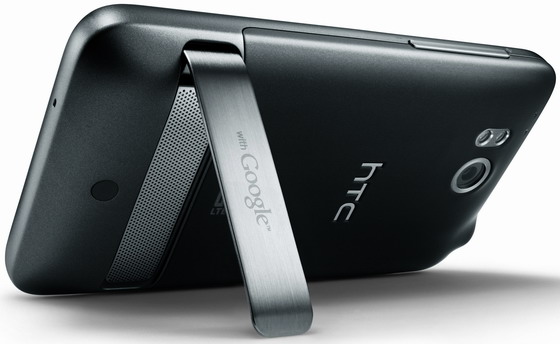