HTC will be testing TD-LTE handsets during the Shanghai Expo 2010 event, claims company CEO Peter Chou. The company will continue to develop the technology, in cooperation with China Mobile and it’ll also enhance all of its associated products. 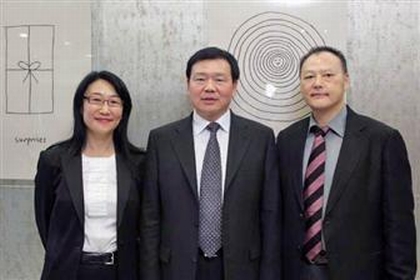 HTC’s CEO also announced that the handset maker will be shipping more HTC Hero units to Sprint Nextel and more HTC HD2 units to Europe, due to the increased demand.

HD2’s maker performed very well in November, as shown by Economic Daily News, a Chinese paper quoting Chou and saying that the company’s revenue for the month will top US$465.84-496.89 million, quite a bit more than those of October.