While AT&T has been the first carrier to sell a Windows Mobile 6.5 handset, the HTC Pure model, Vodafone Germany is the first carrier to release a ROM update for HTC Touch Diamond2. This update brings, aside from the new OS, the latest version of TouchFLO 3D, integrating a weather widget into the Home screen. 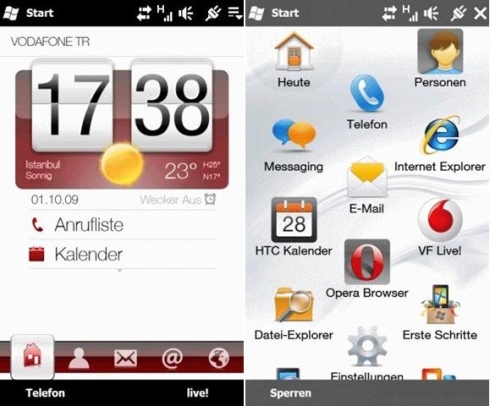 Said update won’t be available for the carrier-free Touch Diamond 2, but it’ll arrive on such handset versions on October 6th. We remind you that tomorrow is the big launch day for Windows Mobile 6.5, both device-wise and software update-wise. Expect an avalanche of launches to be tumbling your way soon.