HTC has just released a brand new ROM update for Touch Diamond, its most successful smartphone. The ROM solves many issues like the one blackening the screen when you launch the Camera menu and the system is using other apps. 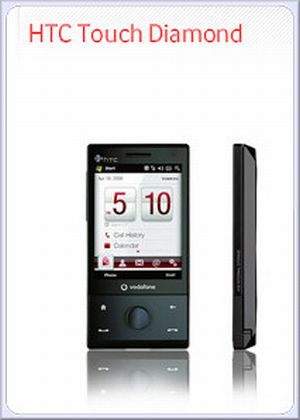 HTC Touch Diamond users have also found that at some points during video playback, portions of the vid were cut off, while the speaker may turn off during audio playback and on again after 10 minutes. These two issues are also solved by the ROM, plus you can now receive MMS while in standby mode without any fuss.

Last, till now there were sound issues when playing songs via the TouchFLO 3D Music tab, but now they’re gone for good. If you’ve ever had issues with your Diamond, download the update from here.