HTC Touch Diamond2 and Touch Pro 2 were announced at Mobile World Congress 2009 a couple of weeks ago and since then, they’ve been demoed, analyzed and compared to the their predecessors. Now, it’s time to have a look at Touch Pro 2, versus the first Touch Pro, in a size comparison done by wmpoweruser. 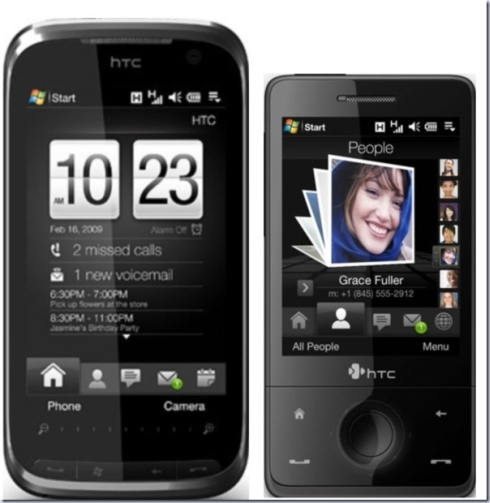 If you think this is big, have a look at the iPhone’s measurements: 62.1 x 115.5 x 12.3, in order to notice that size doesn’t quite matter when success is about to kick in anyway. Do you think that Touch Pro 2 is too large?