Something has managed to puzzle us today, even more than the fresh info on Motorola Atila… It turns out that HTC Touch Pro can run BlackBerry OS and there’s an image to prove it: 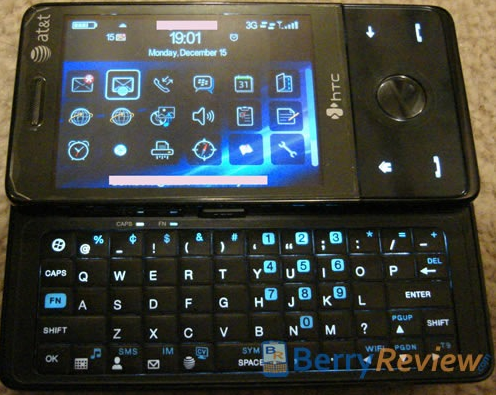 Such rumours related to a BB OS emulator haunted the web in 2007, but they were extinct after a few weeks and now that so-called BlackBerry emulator for Windows Mobile devices turn up again. We don’t know if it’s real or not, but how cool would it be to have the hot HTC Touch Pro smartphone running RIM’s apps?

For now, the emulator lacks support for a HTML browser, but it might be the fault of it being a beta version and all… Still, the grain of salt is there, major one…