If you’re using an unlocked version of the HTC Touch Pro2 smartphone, now you can easily get the Windows Mobile 6.5 upgrade, from here. The folks of Pocketnow have tested the new ROM on the European version of the device and it worked just fine. 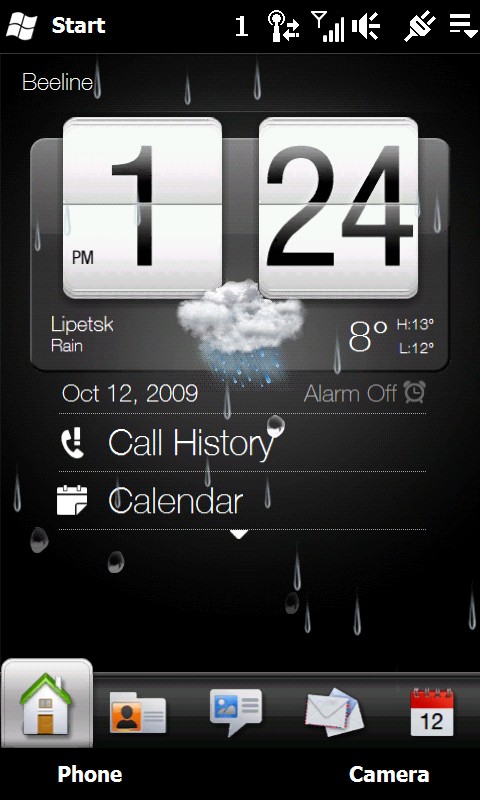 Keep in mind that this update doesn’t appear on the HTC Support website, although it’s official, so it only comes from HTCPedia at the moment. What’s new about this version of the ROM is a first-time setup similar to the one on HTC Hero, asking the user to connect to WiFi, allowing location based services, providing a keyboard tutorial and setting up email.

A new version of TouchFLO 3D also seems to be on board and no, it’s not the one we saw on the Leo model. This UI uses My Location to display weather on the first tab and it comes with new colorized icons and better performance.