After leaking a major part of its 2010 portofolio, HTC goes out and does it again, this time via a bunch of user agent profiles. The latter include references to 7 unannounced HTC models, among which there are HTC Legend, with keyboard and display details, plus HTC Supersonic, sporting WiMAX. 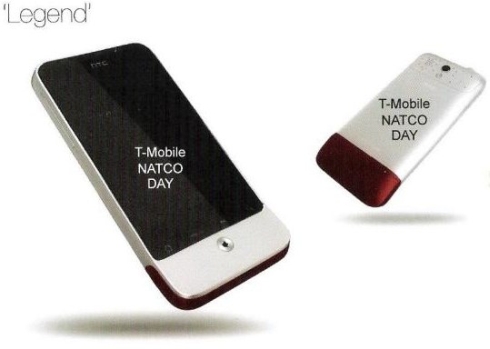 Also on the list, there’s a new version of the HTC Tattoo, with a QWERTY keyboard and we must mention that of the 7 handsets, 3 use hardware QWERTY keyboards, while the other are based on touchscreen text entry. Most of the devices incorporate HVGA 320 x 480 pixel displays, but Supersonic uses a 480 x 800 screen.

HTC Supersonic will be heading to Sprint, as claimed by a recent leaked document of the carrier. Expect several of these phones to make it to MWC 2010 next month, for extra info and hands on action. Here they are, all lined up for you to see: