T-Mobile didn’t show much at CES 2012, but maybe they were saving their strength for MWC 2012 or for the Spring, who knows? Turns out that they have a premiere coming, the thinnest HTC smartphone ever: HTC Ville. 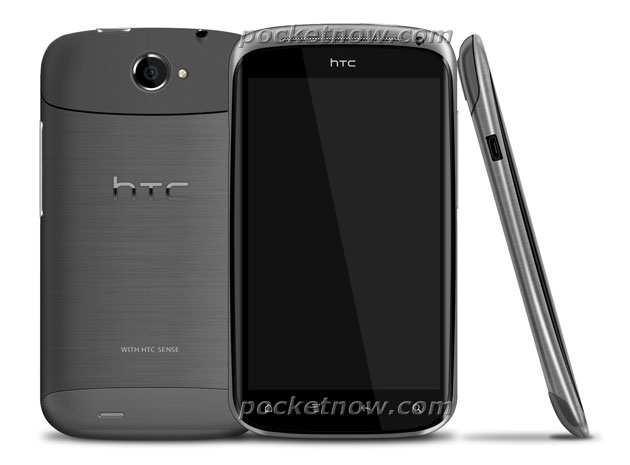 This model has been leaked before, but now we have more solid info about it, courtesy of Evan Blass of Pocketnow. T-Mobile will begin selling this model this Spring, if the source is to be believed. The thin smartphone is expected to debut at MWC 2012 with the rumored specs from November 2011 becoming real this time. They include Android 4.0 Ice Cream Sandwich, Sense UI 4.0 and a dual core Snapdragon S4 1.5Ghz processor.

HTC Ville also comes with a 4.3 inch Super AMOLED qHD screen, Beats Audio, Adreno 225 GPU and an 8 megapixel camera with great capture abilities. There’s also a 1650 mAh battery on board of this newcomer, apparently. On the design side, we get a handset that’s less than 8mm thick, a big achievement for HTC, that didn’t quite make the thinnest phones out there. There’s also another rumored model coming, the HTC Family, that will be focused on family interaction between members via geolocation tools.