You know those pretty Japanese handsets from Fujitsu that only remain available locally? Well, it appears that the same thing might happen to the Nokia Lumia 900, that was recently confirmed to be an AT&T and USA exclusive. In a piece on Mobilissimo.ro we found out that at least in Romania this handset might not be launched since it’s “created specifically for the US market”. 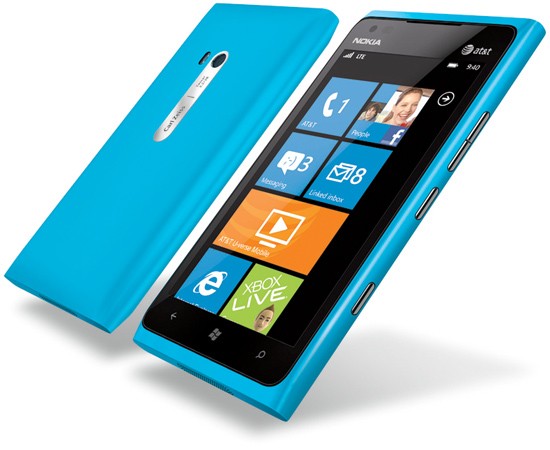 Are we to expect only a rollout in the US and the rest of the world ignored?! That would be a bad move for Nokia and Microsoft and I’m sure they’ll only sell the handset locally for a few months and then move to the global market. Let me remind you that the Lumia 900 was announced this week at CES 2012 in Las Vegas and that it’s basically a larger Lumia 800 with a 4.3 inch display, 8MP camera and 1.4GHz processor, plus Windows Phone Mango as the OS.

We’ve known about the existence of this phone for months now, only as rumors or speculations, but they all came true eventually. It’s rumored that MS, Nokia and AT&T are pumping hundreds of millions of dollars into marketing campaigns for this phone, so it could become the new iPhone in the States. The question is: will it leave the country and hit the other markets or will it be kept tight to homeland (Microsoft) till it’s too late and all other countries lose interest?