HTC has just announced the Wildfire smartphone model, that might sound familiar to those of you who were interested in the Taiwanese company’s competition. The latter was organized in order for the public to pick a name for a new handset and “Wildfire” was the selection. We’re dealing with a smaller HTC Desire, basically, with a 3.2 inch screen. 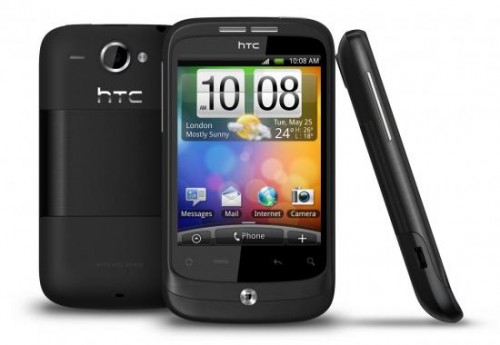 Nowadays, this can be considered a “low entry” model, as it comes with a display with a lower resolution than those found on Nexus One and Desire. We’re talking QVGA, accompanied by specs like a 5 megapixel camera, HTC Sense UI, WiFi, Bluetooth, aGPS, a 3.5mm audio jack, a microSD card and support for 3G connectivity.

There’s also a trackpad on board and a brand new widget allowing you to recommend an app via e-mail. No info on the pricing, yet, but the device should be pretty affordable, when it comes out in Asia and Europe in Q3.