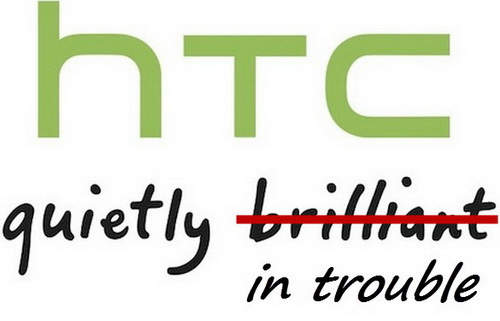 An interesting piece of news comes from HTC today, that’s probably expecting a bloodbath during its next shareholders meeting, since they’re not letting the press attend it. It’s a well known fact that HTC is in turnmoil, after some less than great quarters.

The meeting is scheduled on June 2nd and the measure to basically block media from the event is not a common practice for big firms in Taiwan. HTC remains a top smartphone vendor in the local Taiwanese market, in both sales volume and value, but its revenues have declined 32.37% over the past month and 38.66% in April compared to the same time last year.

The April sales performance were weaker than expected, reaching a value of $441.62 million. Usually after you launch a flagship phone like the HTC One M9, you’re expected to do better, not worse. HTC comes after a period when it changed CEO, strategy, ads, basically everything and even launched the HTC E9+ and HTC One M9+ to make up for the M9.