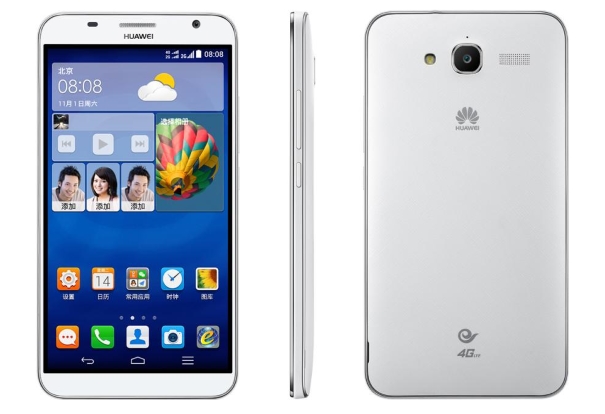 As you found out a couple of moments ago, Meizu just announced a new phablet device called Meizu M1 Note, and now another Chinese company unveiled a phablet too. Its name is Huawei Ascend GX1 and this one arrives in the package with a 6-inch HD display and mid-range specs.

There’s also dual-SIM support, 4G LTE connectivity and a metallic frame around the phone. Even if there’s no other info about its debut on other markets for the moment, Huawei Ascend GX1 can be bought from China at a $255 price tag.