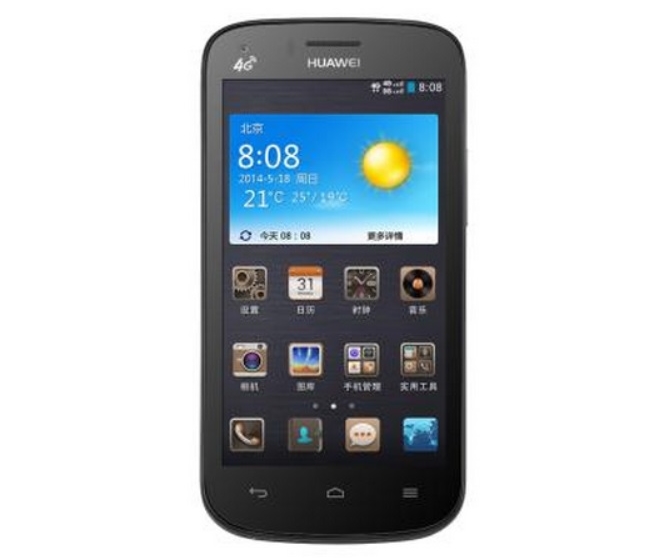 Once with the official announcement of the Ascend G730L, Huawei also unveiled a new entry-level product called Ascend G521. This device comes with pretty decent specs and will arrive in China through China Mobile operator for a $129 price tag without contract.