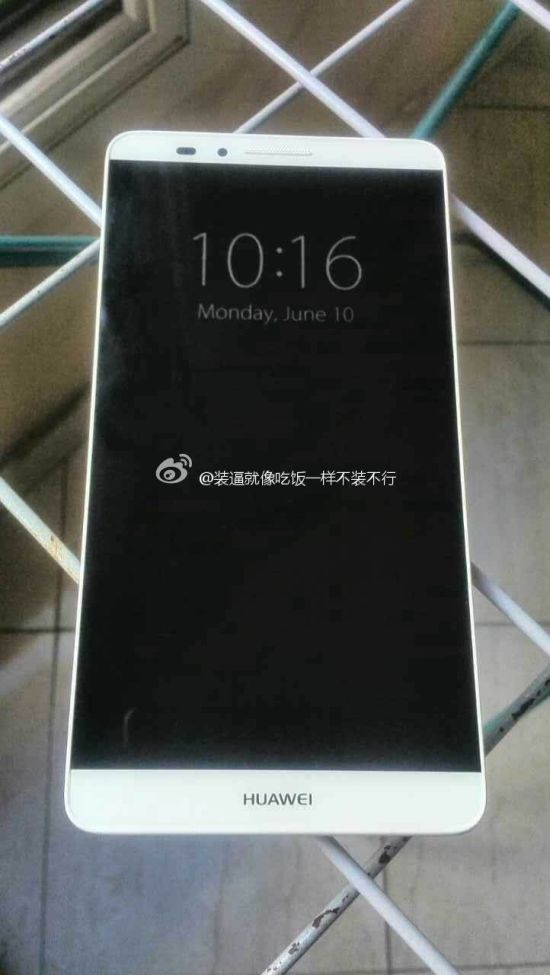 Huawei’s Ascend Mate 7 is expected to debut at IFA 2014 in Berlin next week, but till then we’re treated to the usual leaks and hands on pictures. Today we get to see the device up close and personal, as show in these images:

This model is supposed to be a flagship, one that sports a very thin bezel and a fingerprint scanner. The device was pictured via famous Chinese social network Weibo and its back panel is shown integrating a main camera with LED flash and a fingerprint sensor. It seems to be pretty discrete and light and probably ergonomically placed after Huawei did a few studies. That’s theoretically the same area where LG puts its physical buttons on the G2 and G3, so it makes sense.

Huawei Ascend Mate 7 previously leaked in the AnTuTu database and its hardware is said to include a 6.1 inch display with Full HD resolution, a Kirin 920 octa core processor clocked at 1.3 GHz, an ARM Mali T625 MP4 GPU and 2 or 3 GB of RAM. There’s also a 13 megapixel camera at the back, a front facing 5 MP unit and this model is said to be announced on September 4th in Germany. We’ll learn more feats then. 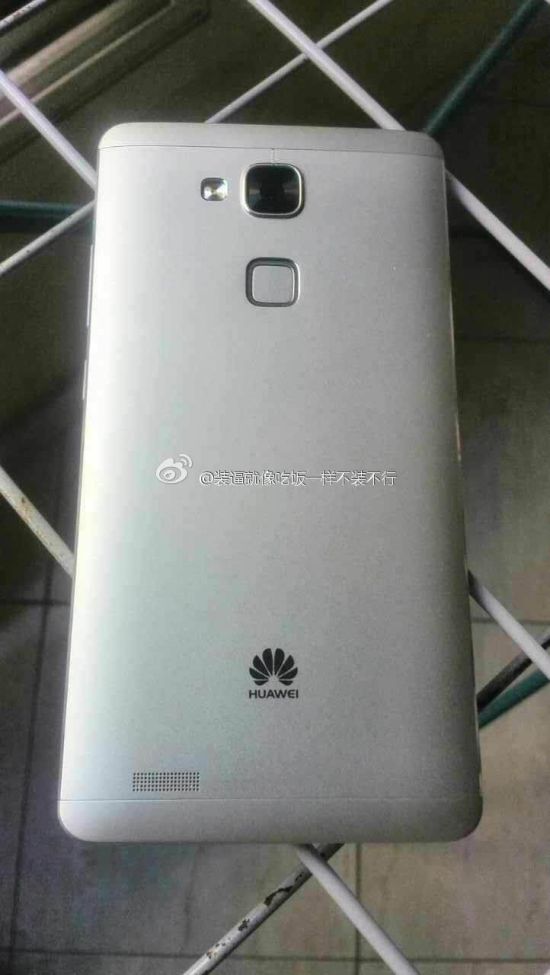