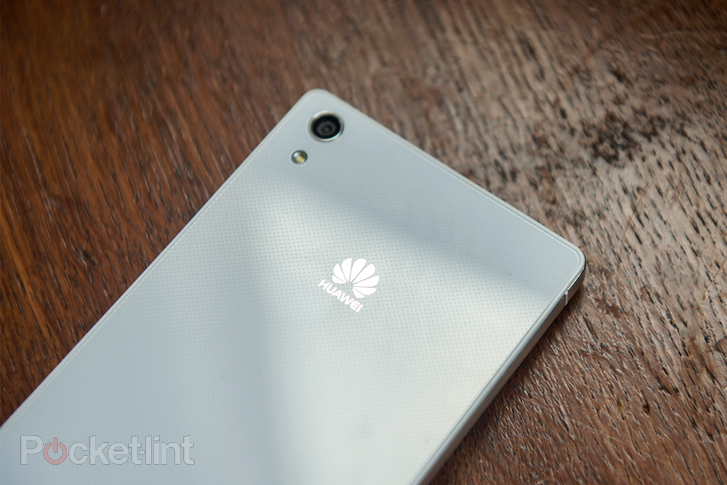 It was already known that Huawei wouldn’t bring a flagship to MWC 2015, but rather a Mate phablet. Also, they’re dropping the Ascend name, but that matters less today, since we learned that their “Ascend” P8 flagship will launch in April. 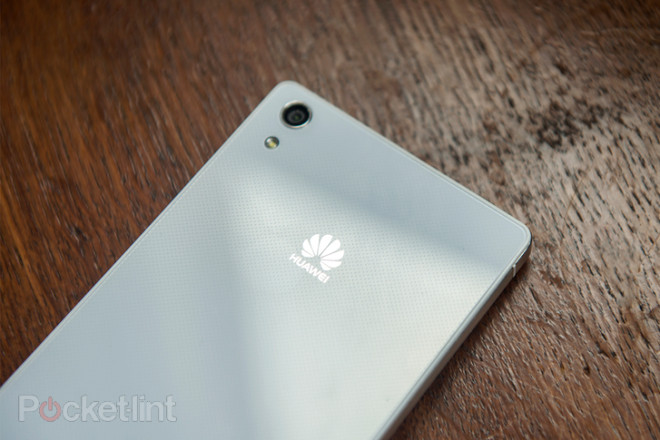 Jerry Huang, Huawei’s director of marketing communications claims that the device will debut in London during a special event taking place on a Wednesday, on April 15th. London was usually the place chosen for unveilings by HTC, not Huawei. We don’t have info about the P8, other than the promise that it will be beautiful, according to the designer Joonsuh Kim from Huawei.

The P7 packs a 5 inch Full HD screen, so expect a jump in screen size, not resolution, because recently Huawei made a tirade against Quad HD screens. There should also be more than 2 GB of RAM on board, a 13 MP or better camera, and a strong selfie shooter, maybe even in the 13 MP realm. Of course, a slim waistline is a given for a P model.