Home Android Huawei CUN-L33 Gets Certified by the FCC, Turns Into US Version of... 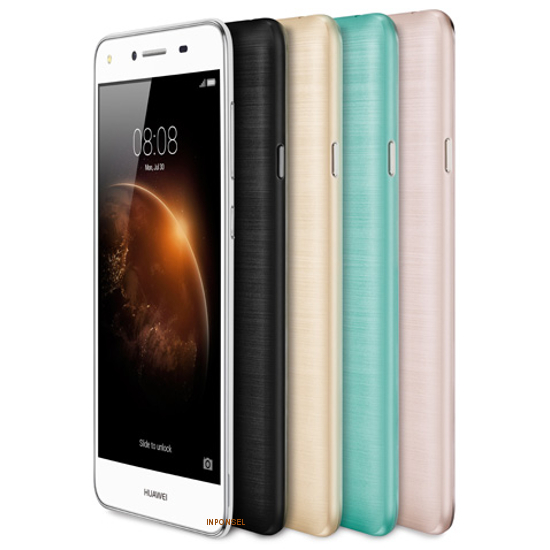 A fresh entry level handset from Huawei is coming to USA, according to a recent FCC certification. The device is named Huawei CUN-L33, but that’s rather a codename that won’t stick. It’s actually the Huawei Y5II, that will certainly get rebranded.

The FCC testing has been passed on May 6th and the device comes with FDD-LTE support, as well as Bluetooth and WiFi. The phone is a single SIM one, with modest specs, that still manage to include a 5 inch HD screen. The CPU is a MediaTek, but there are two versions. The 3G Model has a MediaTek MT6582 and the 4G version a MediaTek MT6735P.

There’s also 1 GB of RAM and an 8 megapixel camera in the mix. The color choice is quite interesting here, with flashy names like Obsidian Black, Arctic White, Sand Gold, Rose Pink and Sky Blue. That 2200 mAh battery sure sounds promising. Expect a very low price, even lower than $150.