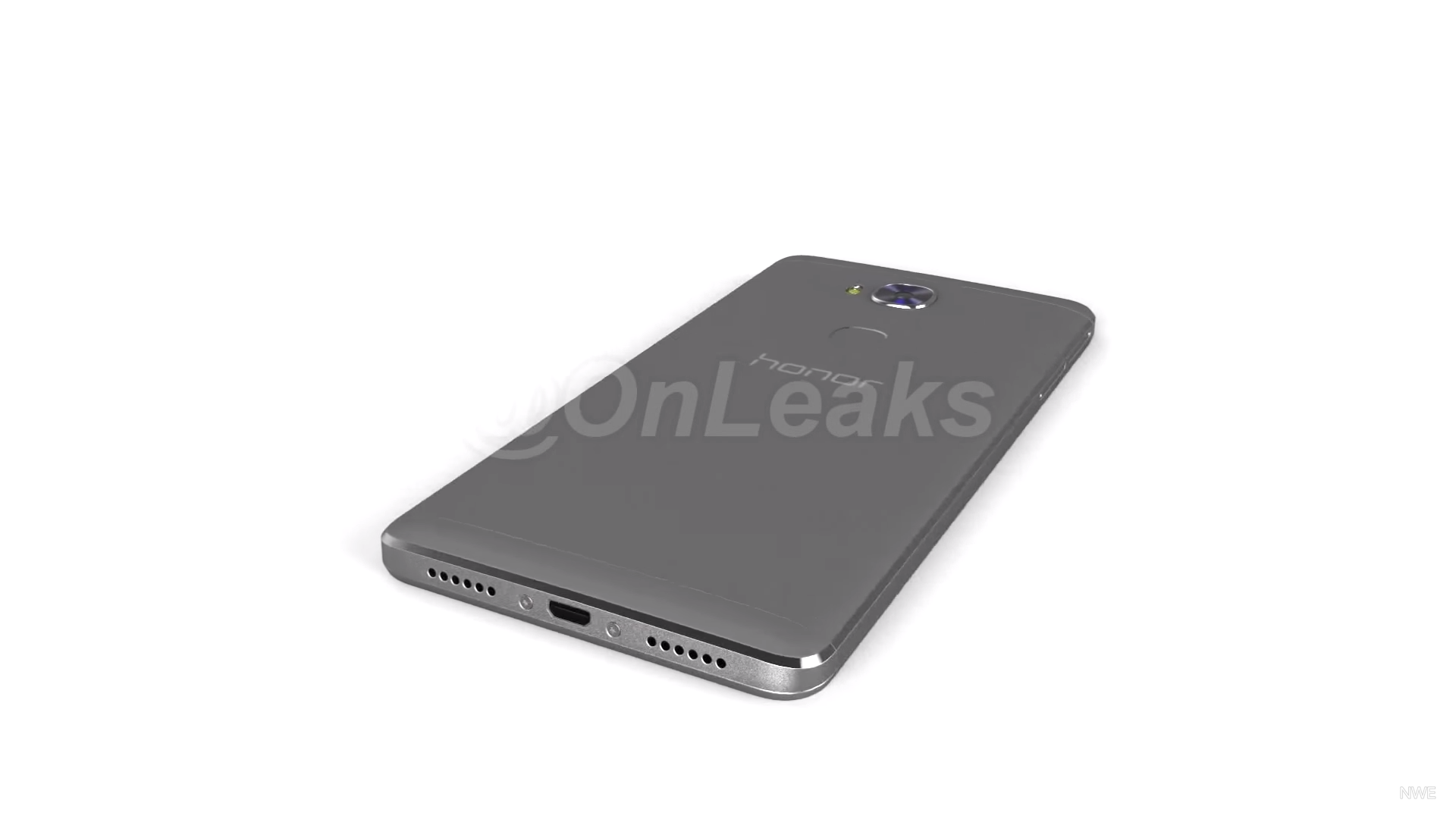 OnLeaks took advantage of the leaks and info that appeared on the web regarding the LG Nexus 2015 and Huawei Nexus 2015 and created beautiful 3D renders of both models. Today, he does the same with the Huawei Honor 7 Plus, that you can check out below. 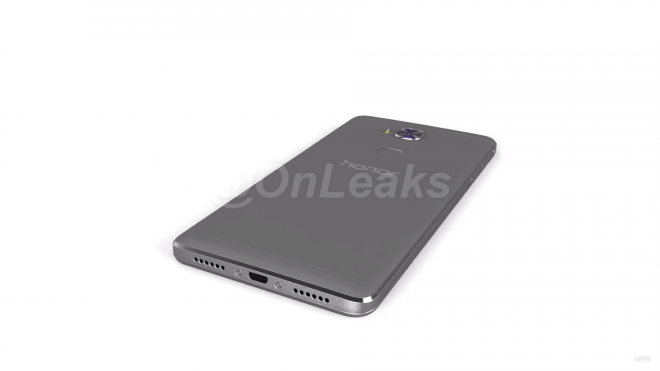 Prior to IFA 2015, we were unsure if new Honor models would come to Berlin and in the end they didn’t, so Huawei is due an upgrade of the Honor models soon. The result of the OnLeaks rendering is a full metal body phone, that looks a bit bulky and has a pretty big back camera. There’s a fingerprint scanner below the cam and a dual set of speakers at the bottom, plus what looks like an USB Type C port.

The creator of this render didn’t mention any source for his info, but this design does resemble the one of the Honor 7 a bit. Previous rumors mentioned a 5.5 inch Full HD screen, an octa core HiSilicon Kirin 930 processor, 3 GB of RAM, 16 GB of storage, a microSD card slot and a 4000 mAh battery. A 13 MP back camera and 5 MP selfie shooter were also mentioned.

via Frandroid and OnLeaks