Home Huawei Huawei Honor 7i, the Phone with Pop-Up Camera Will Be Announced on... 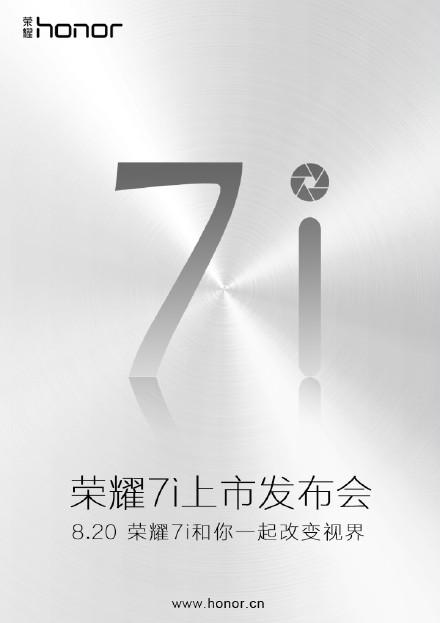 A couple of days ago we found out through a Huawei teaser, the fact that on August 10th will be announced a new smartphone from the Honor range of devices. Well, it seems that 10 days later (on August 20th), will be launched another phone, this time a more interesting one when it comes to its design.

We’re talking about the Honor 7i, smartphone that was recently certified by the Chinese agency TENAA. What is interesting about this upcoming device, is its pop-up camera that will work as well as a rear-facing sensor, and also as a front-facing camera for selfie captures. 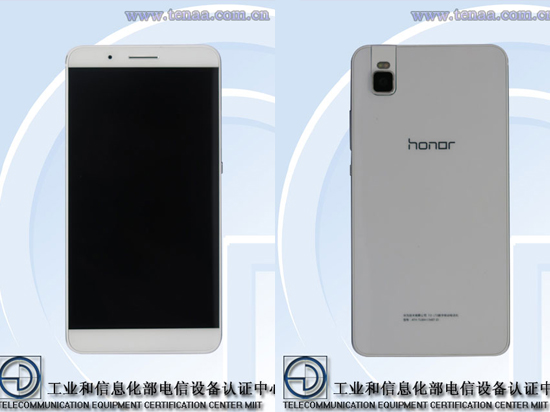 More precisely, the guys from Huawei came with a similar approach to Oppo N1, that phone with rotating camera lens. From what we get to know today, this phone will arrive with a Qualcomm Snapdragon 616 processor, a 64-bit CPU with 8 cores. Apparently, this device is made having in mind the female audience that goes crazy for selfies.