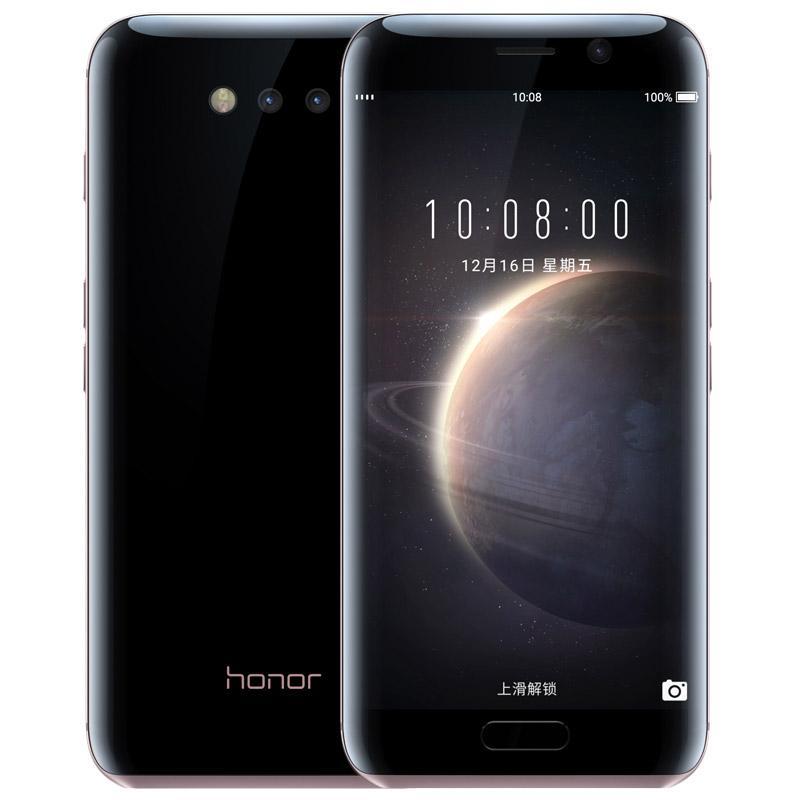 Huawei finally announced its much anticipated Honor Magic handset today, the one with curved edges that people still like to call a “concept phone”. It’s supposed to be a reply to the Xiaomi Mi MIX, but it takes a different approach. 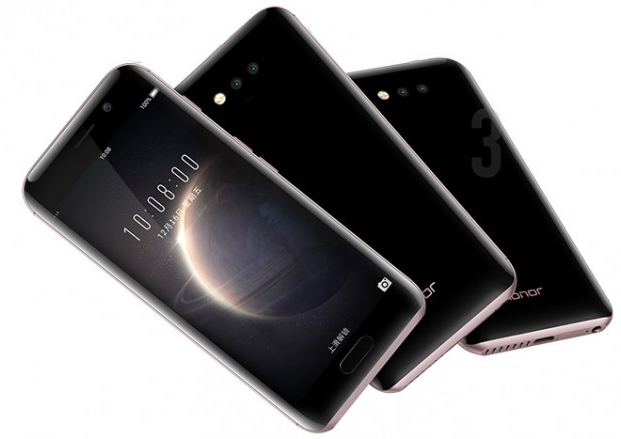 We’re getting a very sexy and curvy phone, curved from any angle you can imagine, both at the back and front. Bezels are kept to a minimum and the phone comes with an AMOLED 5.09 inch screen panel with a Quad HD resolution, as well as an octa core HiSilicon Kirin 950 processor and 4 GB of RAM. The specs are similar to the ones of the Honor 8 a bit and we also get 64 GB of storage and a 2900 mAh battery. 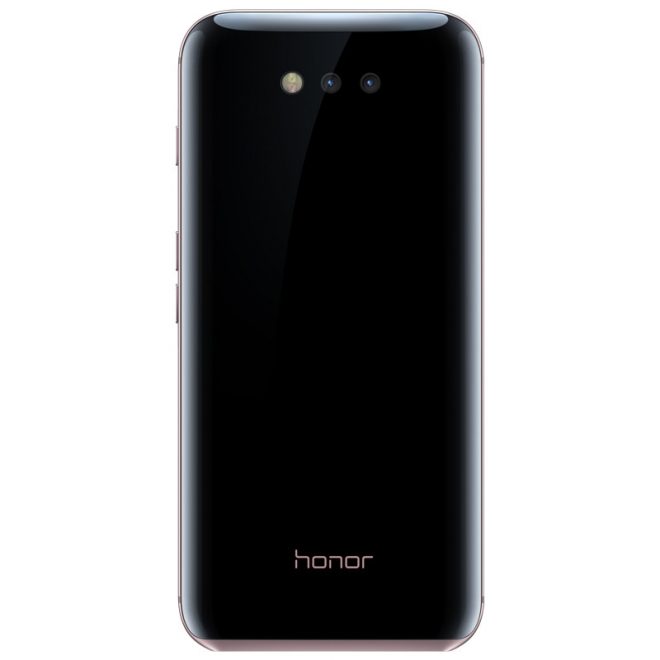 Said battery has fast charging, a special type of charging called Huawei Magic Power, that brings the device from 0 to 70% in just 20 minutes. The handset offers a main dual camera that includes a 12 megapixel sensor with F/2.2 aperture and a secondary 12 MP sensor with a monochrome setup. Selfies are taken with an 8 MP cam and the Honor Magic runs a special ROM called Honor Magic Live OS, based on Android 6.0 Marshmallow.

And now to the interesting part, which is not only the design but also the software. Here are the device’s ultra special features:

Huawei Honor Magic is priced at around $522 and it’s available in black or white. Sadly it’s only sold in China.