Huawei is preparing a fresh batch of handsets for the Indian market: two models running Android (Huawei U8300 and Huawei U8500) and two based on Brew OS (Huawei U9130 and Huawei C5600). The U8300 is pictured below and we learn it comes with a QVGA landscape display, a full QWERTY keyboard and WiFi. 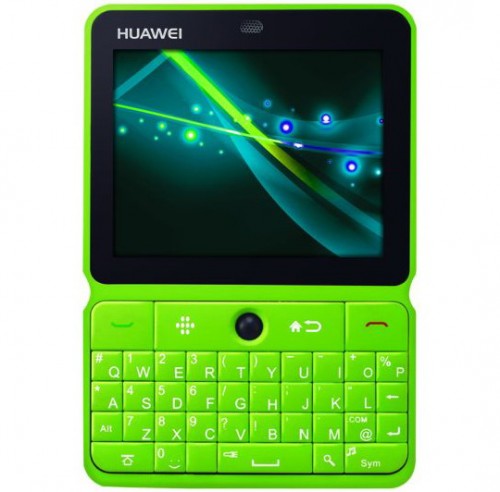 There’s also a 3.2 megapixel camera on board, a microSD card slot and a mystery version of Android (most likely 1.6). The U8500, which can be seen below, packs a 3.2 inch touchscreen, an optical trackpad and supports 3G connectivity. The Android version on it is a mystery… 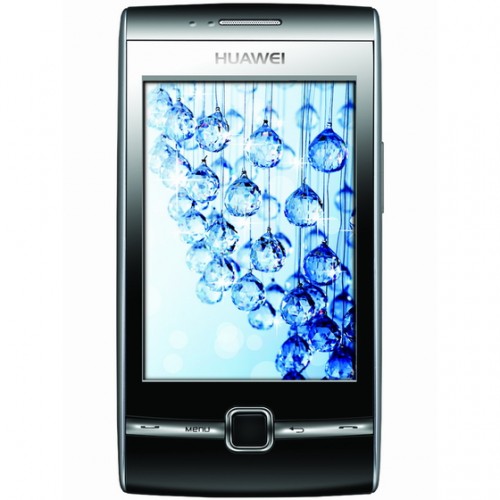 Next up is the Huawei U9130, sporting a BlackBerry-like design, with social networking feats and a QWERTY keyboard. The C5600 is a CDMA candybar unit and both these Brew models are destined to reach the pockets of youngsters. All of the handsets will debut in August in India, courtesy of carriers like Airtel, Reliance and Tata.