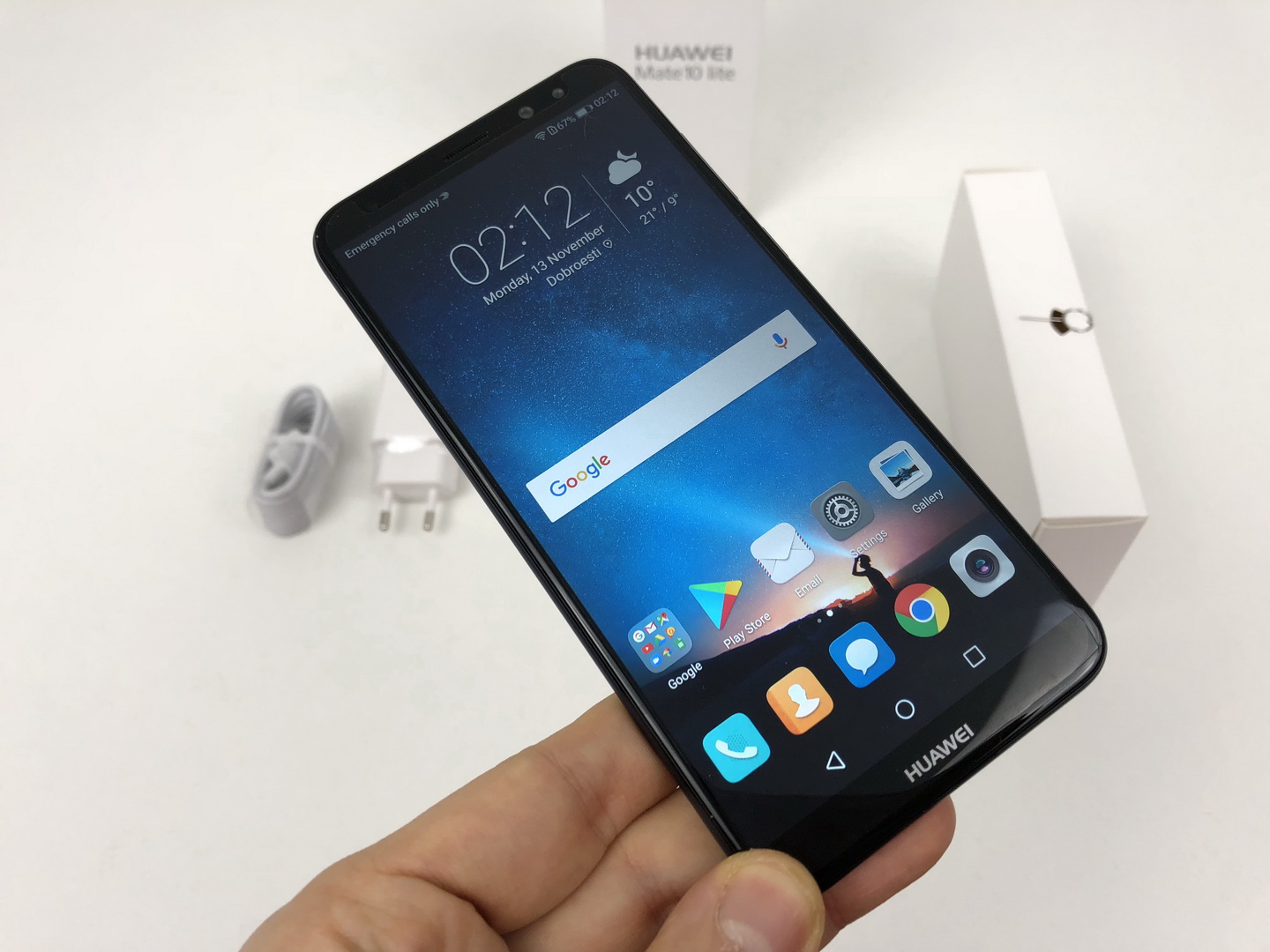 Huawei Mate 10 Lite is a phone we’ve actually been familiar with for a long while now. It’s been known by many names, including Huawei Nova 2i, Honor 9i and Maimang 6. Mate 10 Lite is only one of its most recent incarnations, which we unboxed below. Unveiled last month, together with the Huawei Mate 10 and Mate 10 Pro, this device inaugurates the 4 camera setup for Huawei and also an 18:9 approach. 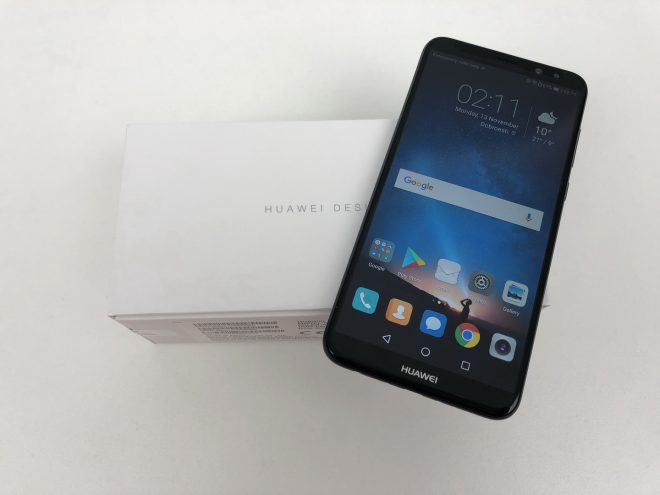 It’s priced at $350 and inside its box there’s the SIM key, 5V/2A charger, microUSB 2.0 cable and a pair of headphones. They’re not the usual Apple EarPods imitations, but rather simple, typical headphones. This device looks pretty sleek for a 300 dollar phone, with a metal unibody case, which weighs just 164 grams. At a 5.9 inch diagonal that weight is downright anorexic. 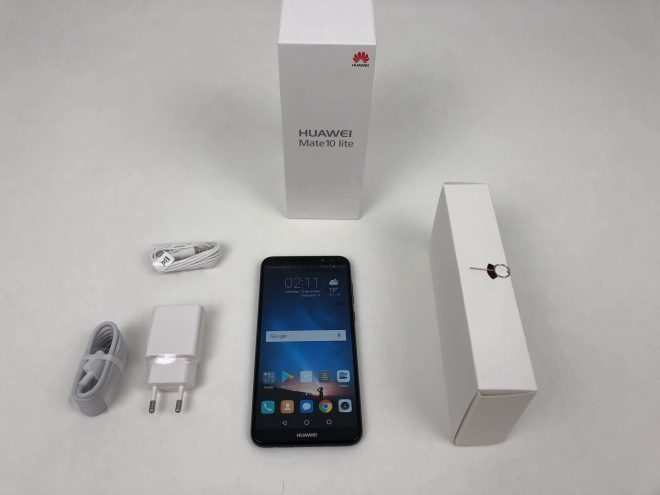 It measures 7.5 mm in thickness and comes in blue, black or gold. The commercial version (not the test one we have) should also come with a manual and case bundled, of course. The display we just mentioned has a set of narrow bezels, 18:9 aspect ratio and the atypical resolution of 2160 x 1080 pixels. It uses an IPS LCD panel and other specs include a Kirin 659 CPU, 4 GB of RAM and 64 GB of storage, as well as a microSD card slot. 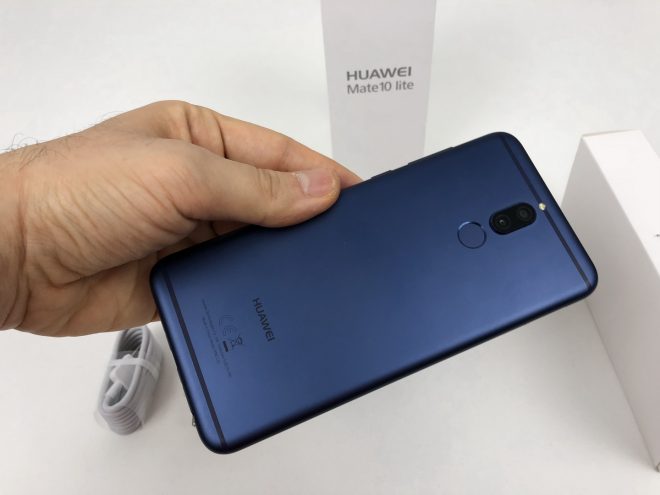 There’s a 3340 mAh battery here and Android 7.0 Nougat is the OS with EMUI 5.1 on top. We’ve got GPS, Glonass, Bluetooth and 4G LTE in the mix too. The dual camera setup at the back includes a 16 MP and 2 MP sensor, while the front one includes a 13 MP + 2 MP sensor. From what I’ve seen they’re capable of Portrait/Bokeh and wide angle shots. The handset has a dual microphone setup with noise cancelling and it comes with a fingerprint scanner at the back, below the dual camera.

We’ll test those 4 cameras and we’ll be back with a full review ASAP. You can get the device here.