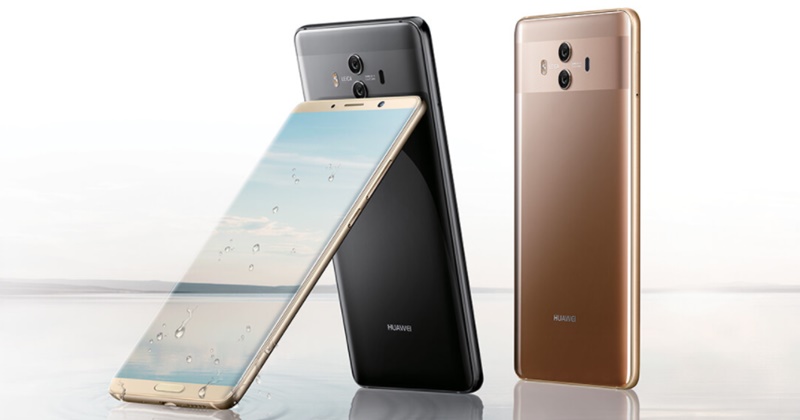 The day is finally here, the big day of the Huawei Mate 10 event. The fall flagship of the company has arrived, in more versions than one, but we’re here to cover only the core unit the Mate 10. We’re dealing with a 16:9 smartphone model here, with a Leica dual camera, that offers F/1.6 aperture. 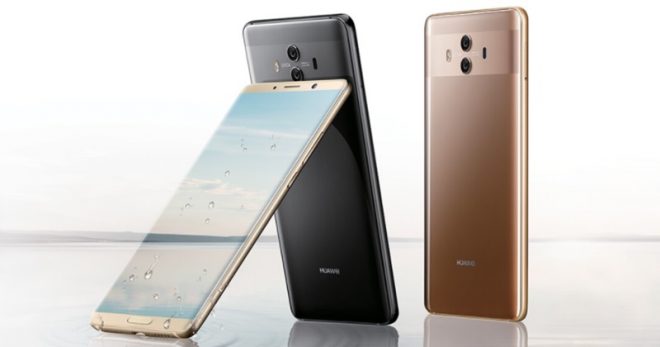 As far as design goes, the handset shows off an unibody approach, with a metal frame and a glass back. There’s also a special band around the dual camera, which is supposed to be a sort of signature move. The fingerprint scanner is placed upfront, below the screen and the whole thing measures 8.2 mm in thickness, while also weighing 186 grams. For a 5.9 incher I’d say that the weight is quite OK.

Huawei Mate 10 has an 81.6% screen to body ratio and provides support for HDR10, plus Gorilla Glass protection. Since I’m sure you’re curious, here’s what the specs list is like:

One of the core novelties here is the F/1.6 aperture of the dual camera, letting through much more light than the previous F/2.2 aperture. The camera still has its goodies, with stuff like OIS, laser focus and PDAF. There’s 2x digital zoom enhanced by AI and 4K video capture. A bonus offered by the Kirin 970 CPU is the special NPU unit, that accelerates machine learning tasks. 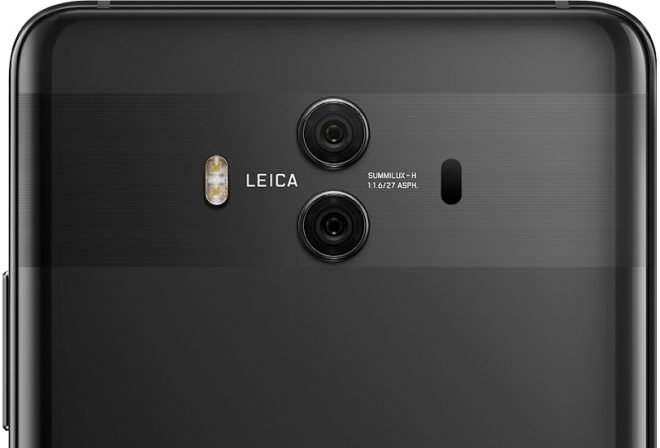 I find it interesting that EMUI has jumped straight to version 8.0 in order to match Android 8.0 Oreo. By the way the software lets you connect to a DisplayPort monitor, offering a desktop-style experience. The handset doesn’t have full waterproofing, only getting an IP53 rating. A good piece of news is that it keeps a 3.5 mm audio jack, while the Mate 10 Pro didn’t. 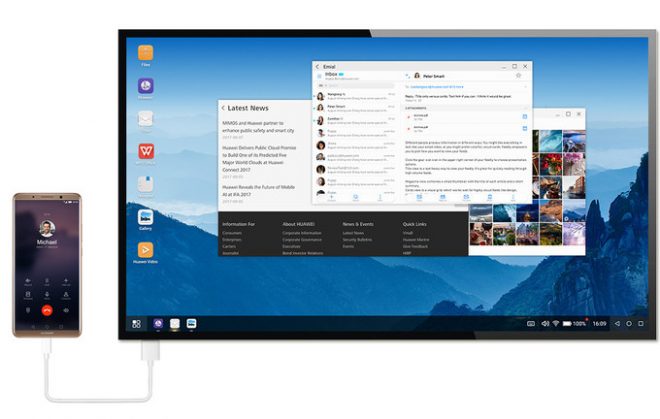 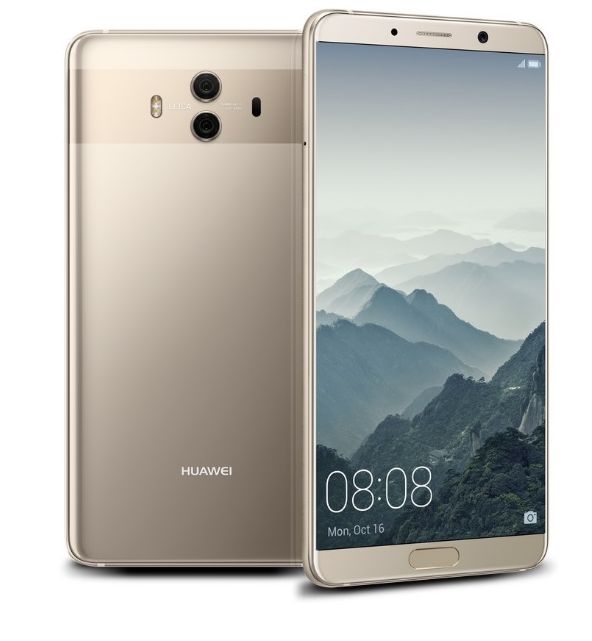 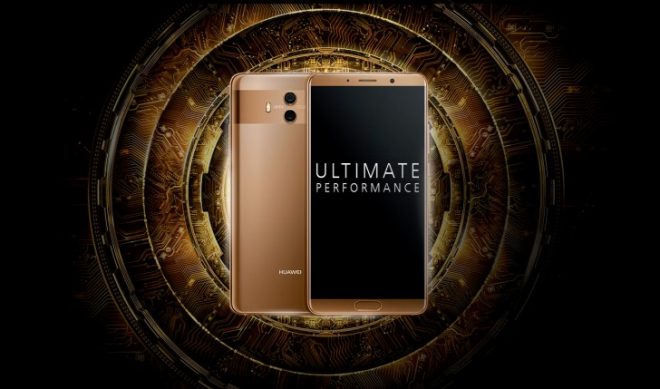