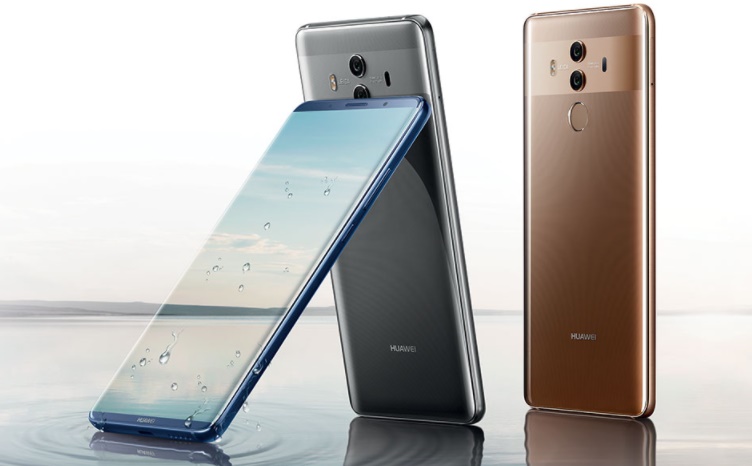 Huawei finally made the Mate 10 models official today, during a special event and aside from the regular Mate 10, there’s also the Mate 10 Pro and a Porsche Edition version. While the Mate 10 has a 16:9 5.9 inch screen, the Mate 10 Pro opts for a 6 inch AMOLED with a wider ratio of 18:9. There are some odd choices here, which we’ll debate below. 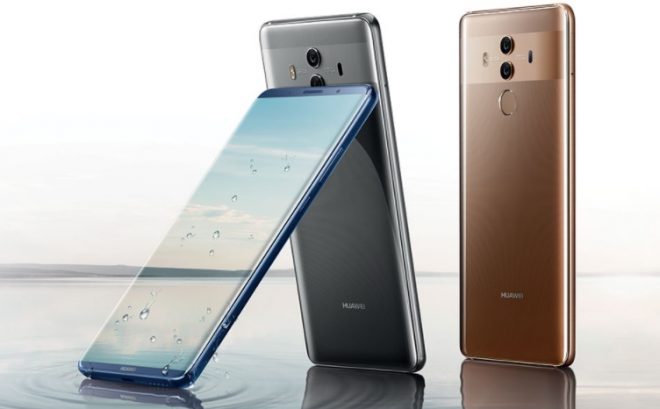 For one thing the device doesn’t have a Quad HD resolution, but rather a Full HD+ one, at 2160 x 1080 pixels. It’s curious, because the last year Mate 9 Pro even had a Quad HD res. Anyway, at least we get an ultra narrow bezel, support for HDR 10 and a 112% coverage for the NTSC color space. There’s an all glass design here, with a metal frame in the middle and a glass back, plus a glass front. 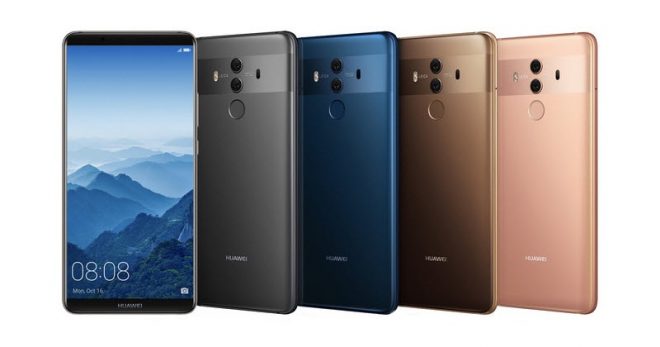 A special reflective band is applied to the camera area, making it stand out. The dual back camera remains in action, with Leica tech and this time F/1.6 aperture. Another novelty is the Kirin 970 CPU, that brings a fresh NPU, an AI accelerated unit that is used to to real time scene detection and processes thousands of pics per minute. Here’s the full list of specs, in case you were wondering: 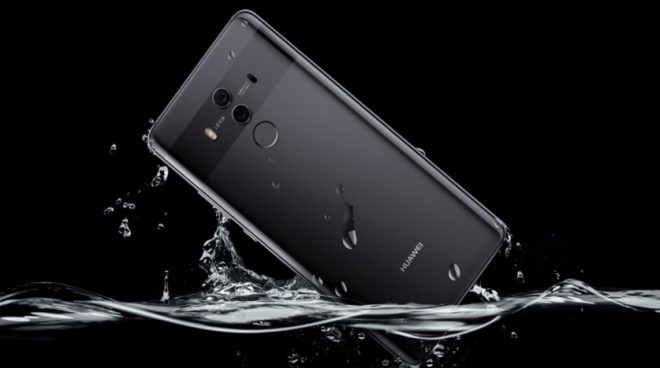 This time around, unlike the Mate 10 there’s full waterproofing and no audio jack. We also get HDR 10 support for the screen and fast charging. The dual back camera includes a monochrome and RGB sensor, has F/1.6 aperture and there’s also laser focus and 4K video capture. The OS is Android 8.0 Oreo, with the brand new EMUI 8.0 applied on top. You can also hook up the phone to a monitor via USB Type-C to HDMI adapter or DisplayPort and receive a Samsung DeX-style experience. 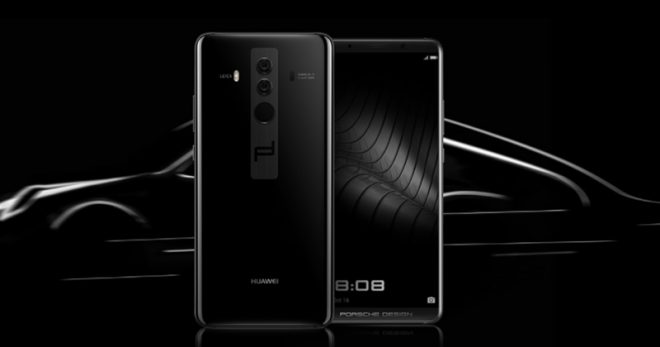 Huawei Mate 10 Porsche Edition is priced at 1400 euros ($1653), taking storage up to 256 GB and keeping the 6 GB of RAM. It has the same CPU, screen as the Pro model, plus the same water resistant glass and metal body. It’s branded Porsche Edition upfront, below the screen and puts the fingerprint scanner at the back. The camera is also very different, with a vertically oriented band that feels similar to the older LG phones, like the G Flex models. 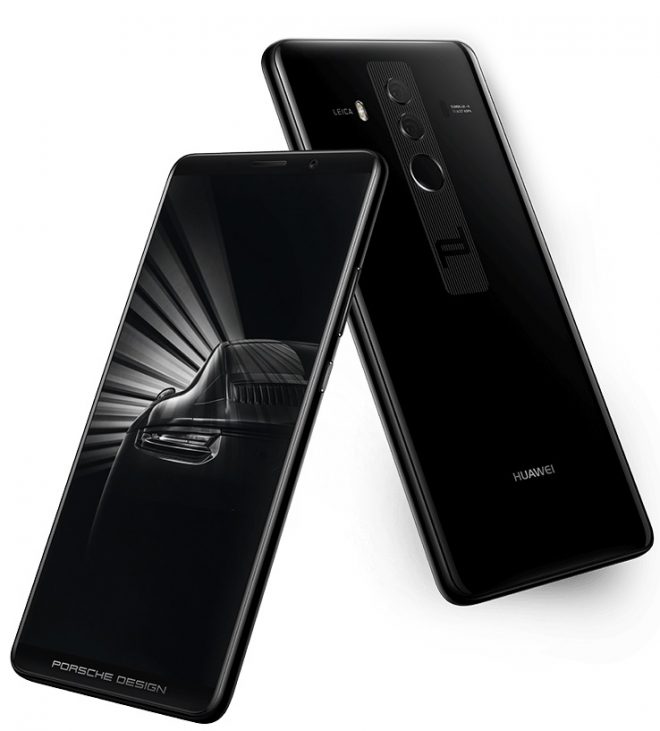 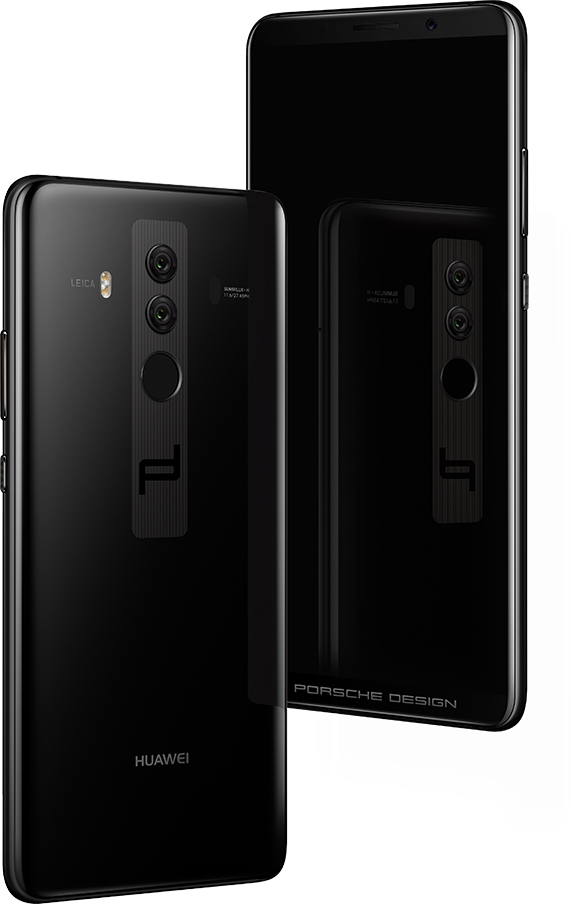