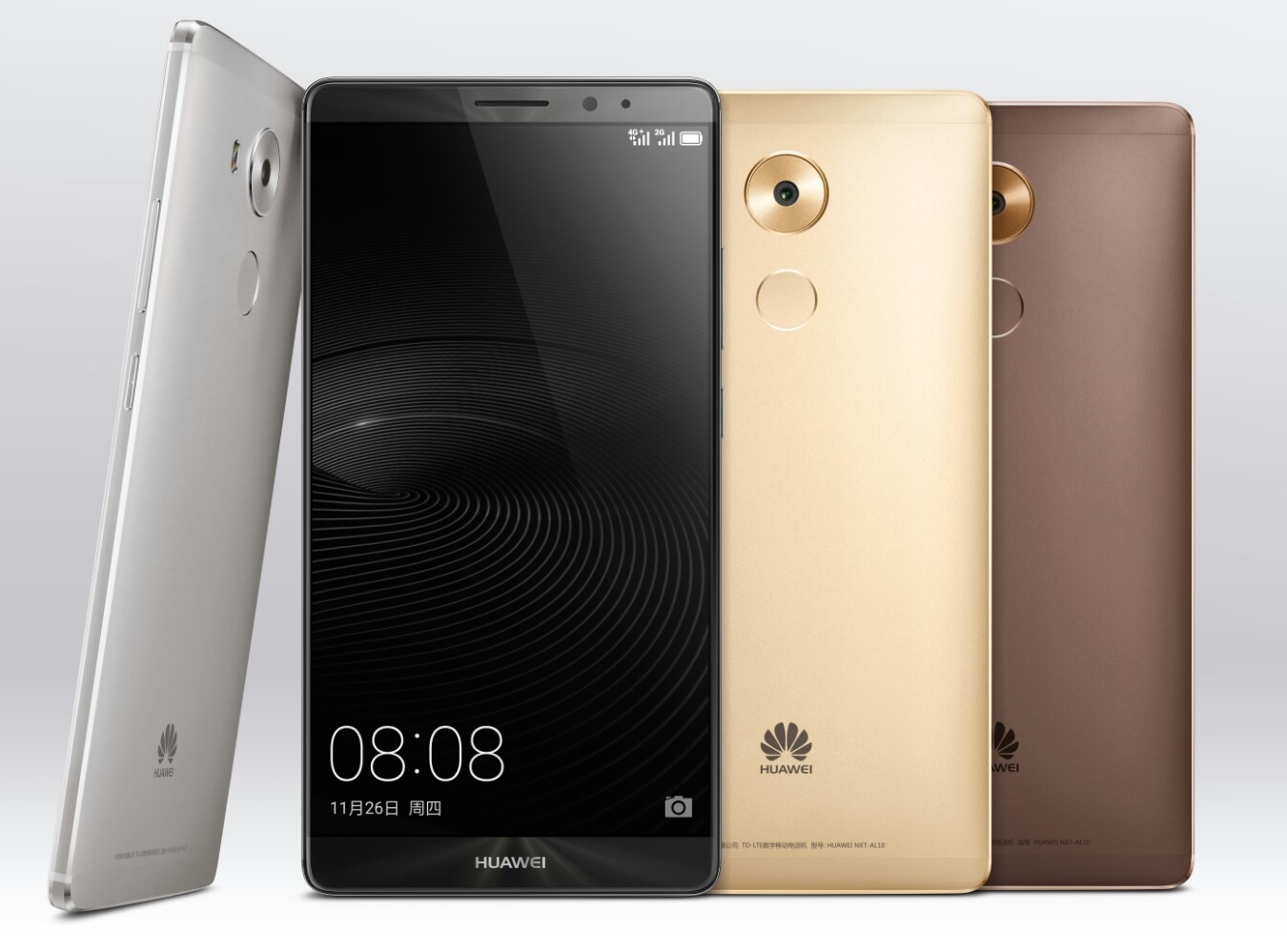 Today, the Chinese company Huawei announced their latest phablet device called Huawei Mate 8, device that was recently showed up in a couple of leaked pictures. From the information arrived on the internet, it seems that Huawei will also hold a dedicated press conference where the new Mate 8 phablet will be officially revealed to the press. 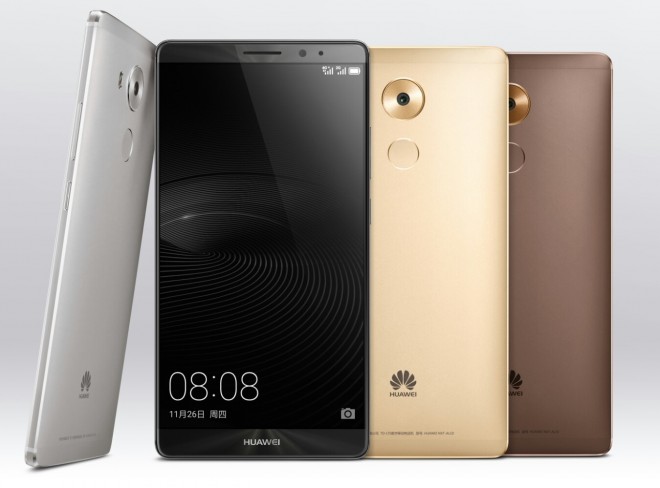 Until then, we have at our disposal the full specs of this amazing phablet, and also a lot of pictures. Well, let’s start with the specs first. Huawei Mate 8 arrives with a similar 6-inch Full HD display as its predecessor, but this time we’re getting a 2.5D glass protection. There’s an octa-core HiSilicon Kirin 950 processor clocked at 2.3 GHz and a Mali T880 GPU.

This phone packs a 16-megapixel Sony IMX298 rear camera with f/2.0 aperture, dual-tone flash and optical image stabilization. For the selfie lovers out there, Huawei brought a 8-megapixel sensor with an f/2.4 aperture. Mate 8 comes with a rear fingerprint scanner that will probably have some similar features as the one found on Mate S. 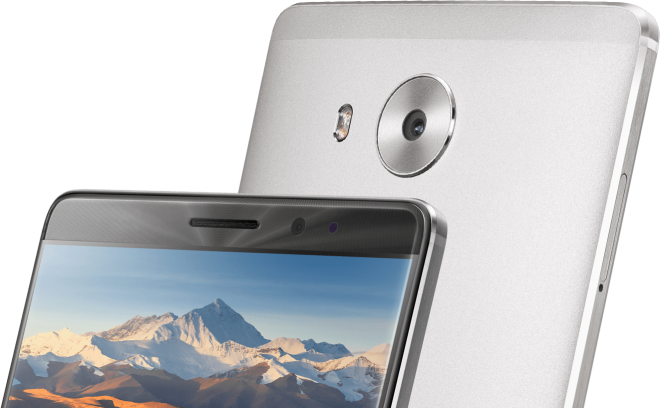 On the connectivity side, we have 4G LTE, WiFi, GPS, NFC and a microUSB v2.0 port. Inside we also have a 4000 mAh battery that promises up to 17 hours of HD video playback. In the same time, there’s present the Quick Charging technology. 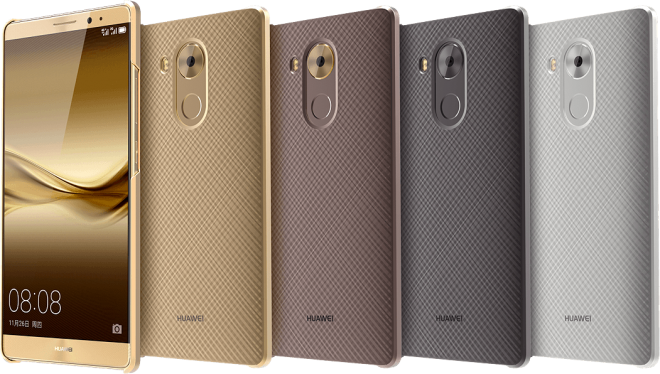 Of course, Huawei Mate 8 is a dual-SIM phone, one that let use the SIM2 slot for a microSD card. This phone runs Android 6.0 Marshmallow out-of-the-box, and arrives in three different variants, as you can see down below.

We get to know that Huawei Mate 8 goes to sale starting December 9th, through Vmall, for the moment just on the Chinese market.