Home Huawei Huawei Mate 8 Prototype Shows up in Video; Could Be Mate 7... 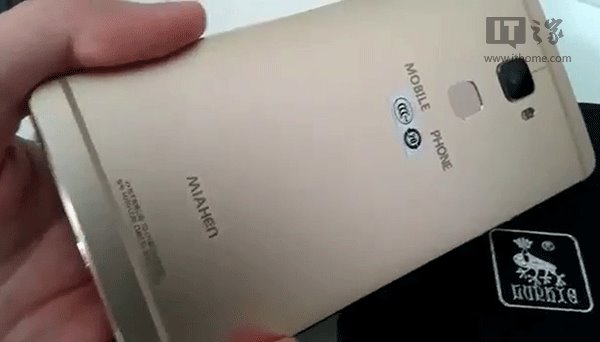 If at first we expected that this year during the IFA 2015 show to see the Huawei Mate 8, now we’re pretty sure that the Chinese company will bring a improved variant of the Mate 7. This new device called Mate 7 Plus might pop-up in Berlin on September 2nd, day when Huawei has booked a press conference.

Today, through a Chinese source we get to see a short video hands-on with a Huawei Mate 8 / Mate 7 Plus prototype, phone that comes in a uni-body metallic case. According to some lately rumors, it seems that this phablet will pack a 6-inch Quad HD display, a HiSilicon Kirin 930 processor and 3 or 4 GB of RAM memory.

Another upgrade will be the rear facing camera. Instead of the 13-megapixel sensor found on the Mate 7, Huawei will offer a 20.7-megapixel camera for the Plus variant. Also, as you can see for yourself in the video above, this phablet brings a fingerprint scanner on the back right below the camera.