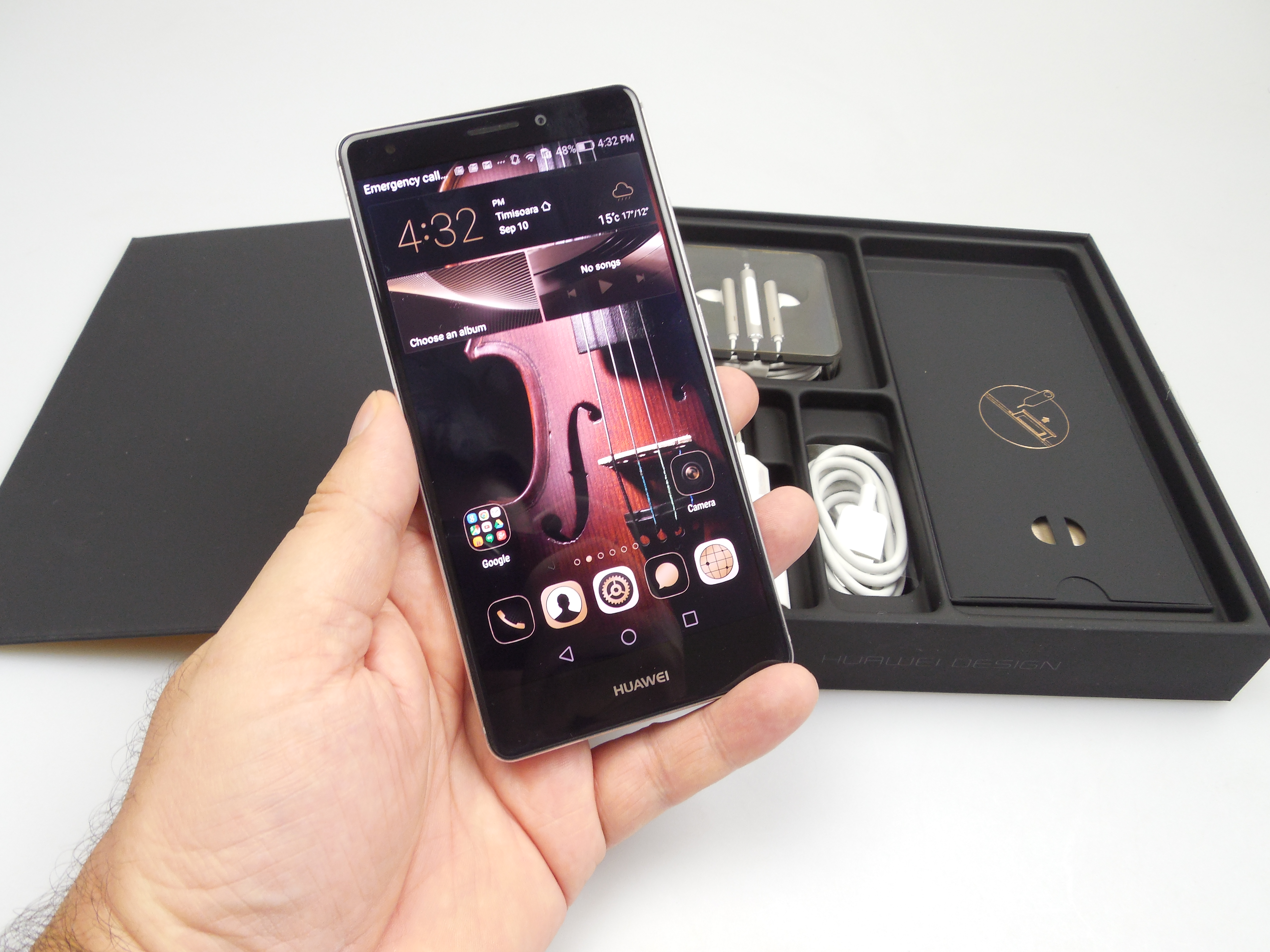 Huawei Mate S was unveiled at IFA 2015 last week and it’s already here for testing purposes. The device gets unboxed below, in full 4K glory and it’s priced at 649 euros for the 32 GB version and 699 euros for the 64 GB one. Preorders start on September 15th. 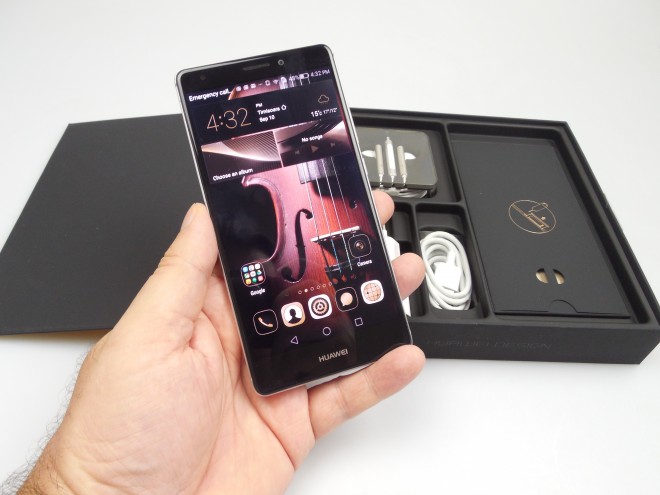 The box of the handset is elegant and black, feeling like the box of a cognac bottle for example. This model stands out through its 2.5D curved edge screen, a 5.5 inch Full HD Super AMOLED. Inside the box we find the headphones, with a slight Apple Earpods vibe, charger, USB cable, metal key and a case with a plastic transparent window. The device feels a bit like the HTC One M9, but it’s much more compact and elegant. 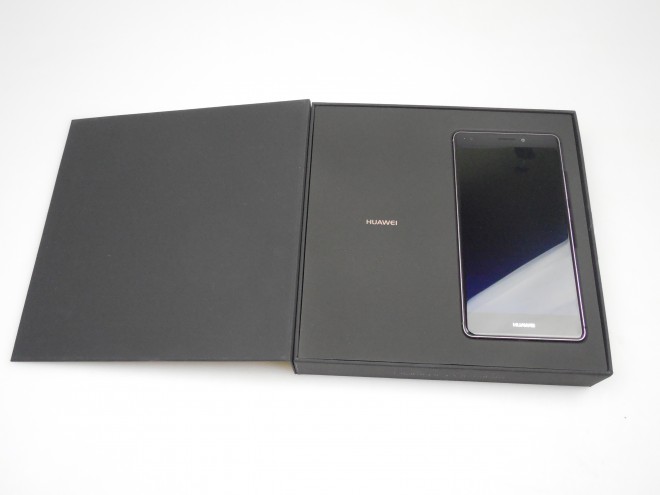 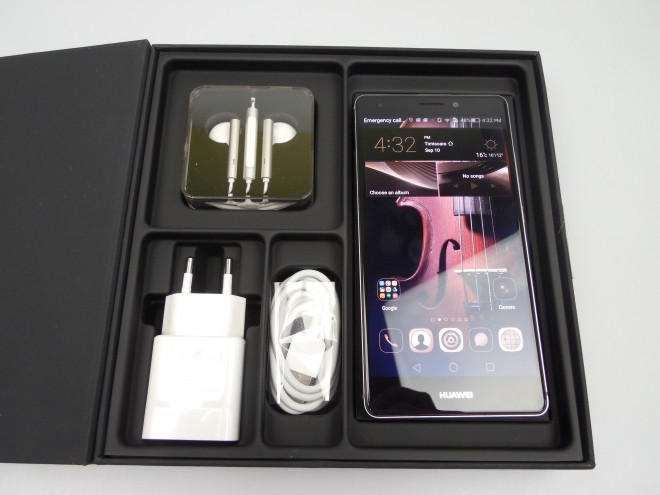 Huawei Mate S measures 7.2 mm in thickness, weighs 156 grams and has a slightly curved back. It sports an octa core HiSilicon Kirin 935 processor, 3 GB of RAM and a 13 MP back camera with RGBW sensor and OIS, plus dual tone flash. There’s also an 8 MP selfie shooter with flash and Android 5.1 and EMUI 3.1 handle the software bit here. The battery of the new Huawei phablet is a 2700 mAh unit and finally there’s a fingerprint scanner here, with support for swiping to interact with the gallery and other UI areas.

Force Touch is also available on the Huawei Mate S, but the premium 128 GB model, not the one we’re testing. Huawei also detailed the new Knuckle Sense, that allows you to crop pictures, draw on the screen, and draw symbols to launch apps, all of those with the knuckles on the display. We’ll be back with a full review soon, but till then this looks like a very solid phablet.