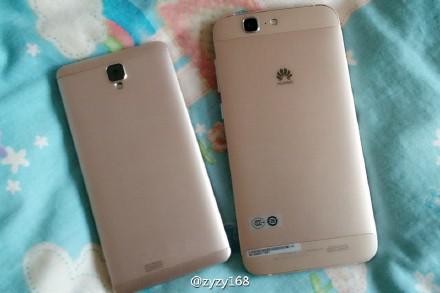 A great phablet that was released last year is also the Huawei Mate7, a 6-inch device with outstanding design and fingerprint scanner on the back. From a Chinese publication we get to know today that Huawei plans to release on the market a Mini variant of their phablet, device that will be called Mate7 Mini.

Even if the phone in the pictures doesn’t show any sign of presence of a fingerprint scanner, we find that the module is placed under the case along side an area that offers the possibility to use touch gestures. This is definitely a great feature for those who are appreciating a clean and simple design on their phone. 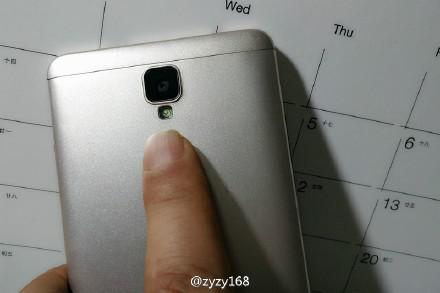 In terms of specs, the only thing we have for the moment is the fact that Huawei Mate7 Mini comes with a 4.7 inch display. Also you must know that at MWC, the same Mini variant showed up with a physical fingerprint scanner like the one found on the 6-inch model. You can see it placed in left. 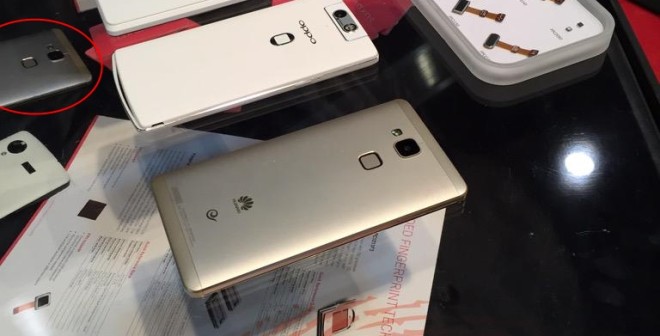 We should find more about this device in the next couple of weeks. However, the lack of a back logo on the pictures leaked today seems to be out of the picture. What do you think?