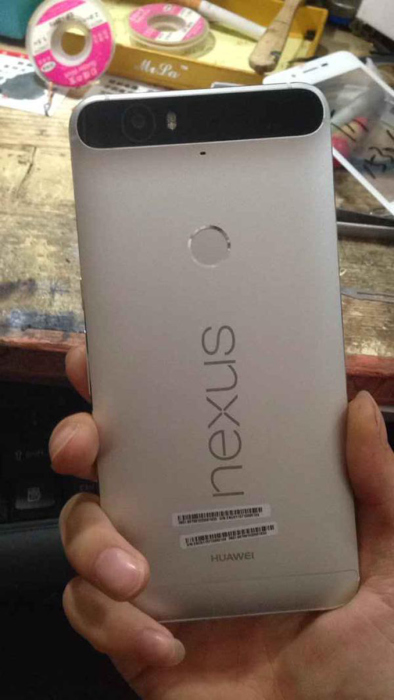 After seeing so many renders of the LG Nexus 2015 and Huawei Nexus 2015, leaks have been taken to the next level, which means hands on shots. The Huawei Nexus 2015 has just appeared in a series of such pictures and it looks just like we expected. 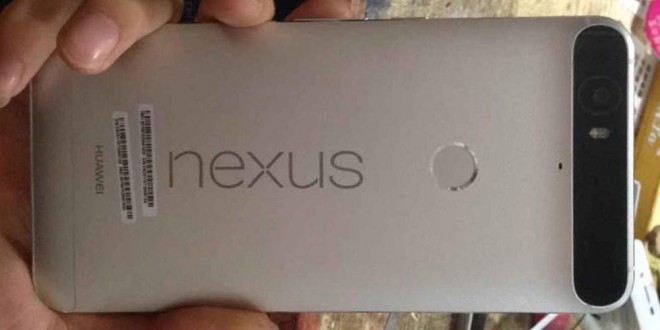 @OnLeaks is responsible with this leak, so the source is solid. We’re dealing with a prototype model here, one that comes with a dual LED flash and protruding camera area at the back. The camera and its flash sit on some sort of a hump at the back and below it there’s the fingerprint scanner. The front side supposedly hosts a Quad HD 5.7 inch screen, as well as dual front speakers. 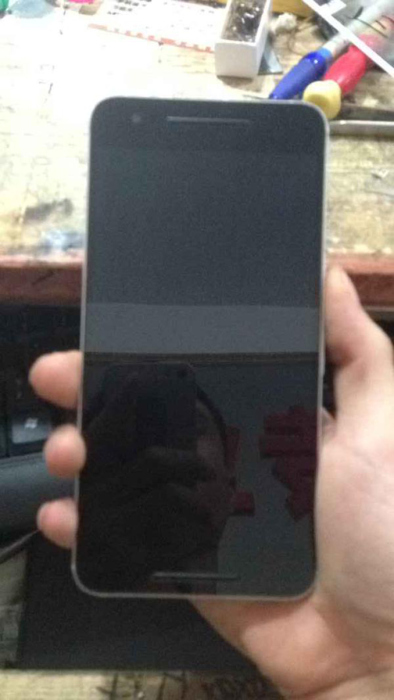 One thing that I also noticed with the LG Nexus 2015 leaks: the hands on pictures make the device look better than the renders. I already can see a problem about these products: which one will we choose? Since the specs will be similar, the choice will be tough, but they’ll probably be positioned one as a phone and one as a big phablet.