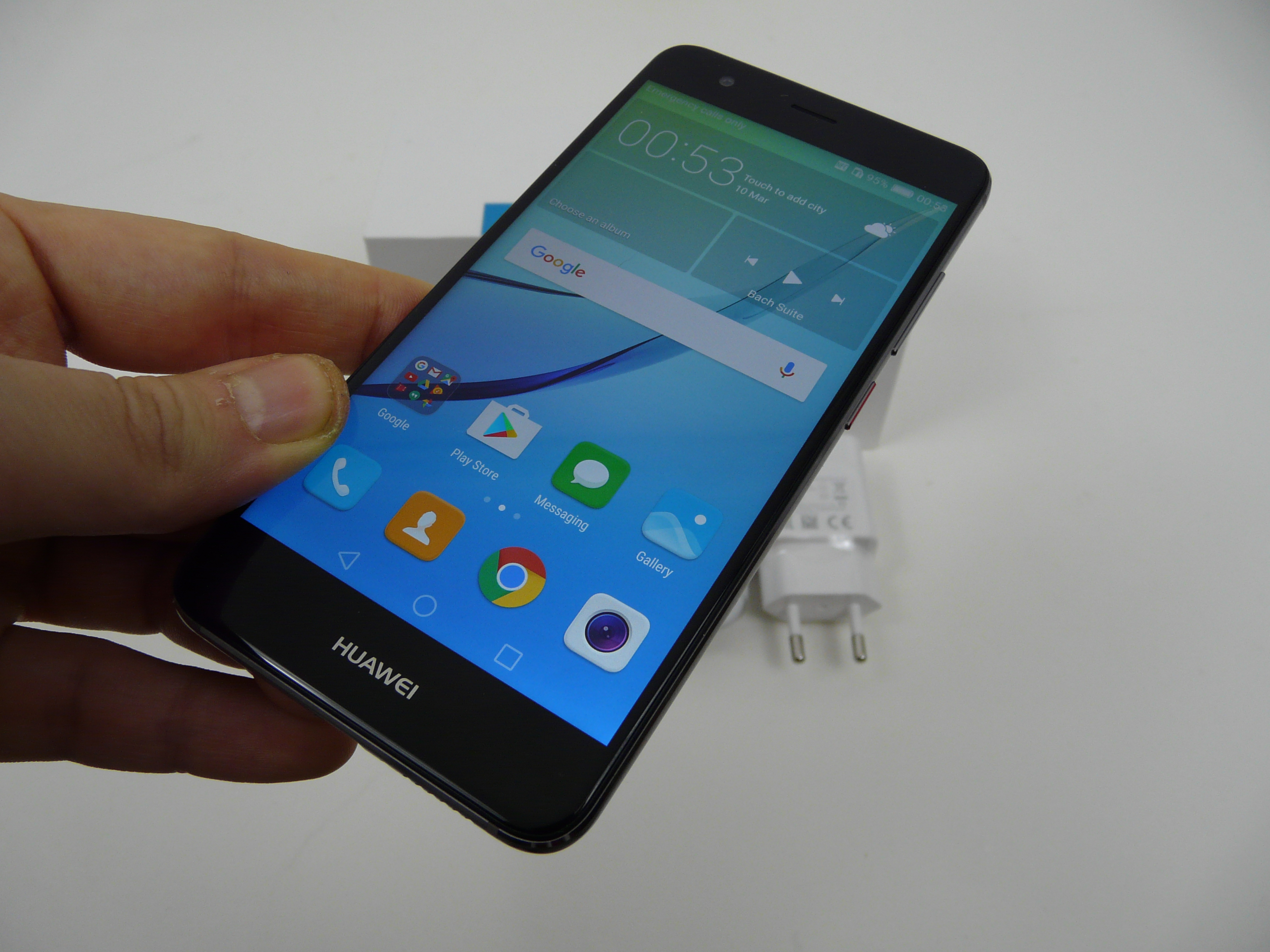 We’ve got a double unboxing for you today, one that includes both the Huawei Nova handset, a 5 inch handset that feels like a smaller Nexus 6P and the Color Band A1 fitness bracelet. We’ve already reviewed the Huawei Nova Plus, so this is basically its smaller version, with both of them unveiled at IFA 2016. Huawei Nova is priced at $411 on Amazon and more details are mentioned below. 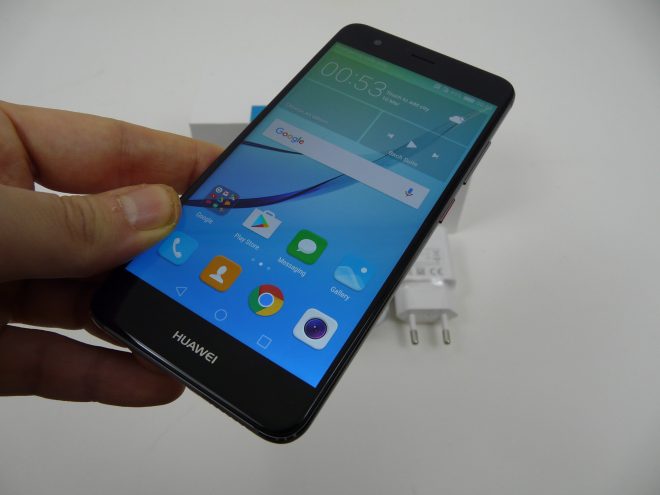 Inside the box of the Nova we find the (big) charger, metal key, USB Type C cable and while we have a test unit, the commercial one will also have headphones and manuals. The handset has a metal case that has beautiful and elegant looks, a 2.5D glass panel and a glass surface around the camera area. The Huawei Color Band A1 is priced at $15 in the silicone band version and $26 in the leather version. 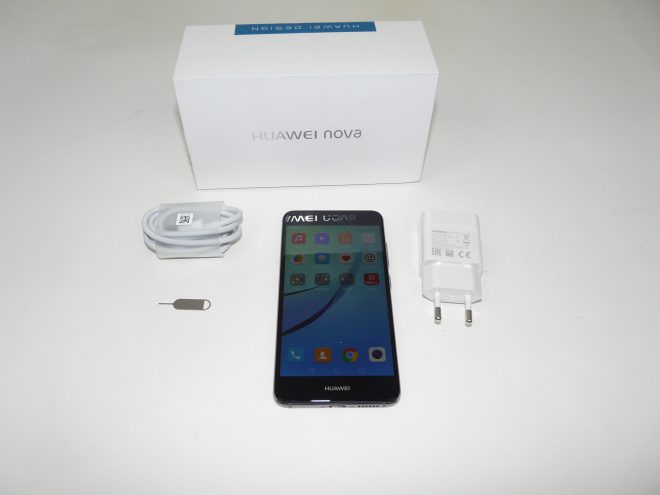 It’s a fitness band without a screen and relying on a LED to notify you about phone calls or social network stuff. It weighs just 20 grams, has IP57 certification for dust and water protection, plus the usual pedometer, calorie counter and sleep tracker. It also comes with an UV sensor and connects to your devices via Bluetooth. There’s also a bundled magnetic dock to juice up the band.

Back to the phone, Huawei Nova brings a 5 inch Full HD screen, measures 7.1 mm in thickness and weighs 146 grams. There’s a Snapdragon 625 CPU here, 3 GB of RAM, 32 GB of storage, a microSD card slot and an USB Type C port at the bottom. The Huawei Nova Plus 16 MP camera with OIS has been replaced by a 12 MP shooter without stabilization, but still with 4K Video capture. 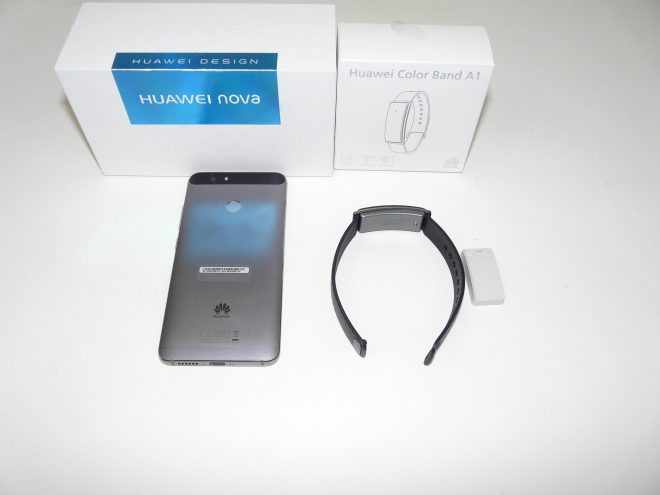 Selfies remain the focus on this feminine device, that has an 8 MP front shooter, with Makeup and Beauty functions. Huawei Nova has a 3020 mAh battery and a fingerprint scanner at the back. It runs Android Marshmallow with the same EMUI 4.1 on top as the Nova Plus. We’ll be back very soon with a review for both products. Updated prices are here. 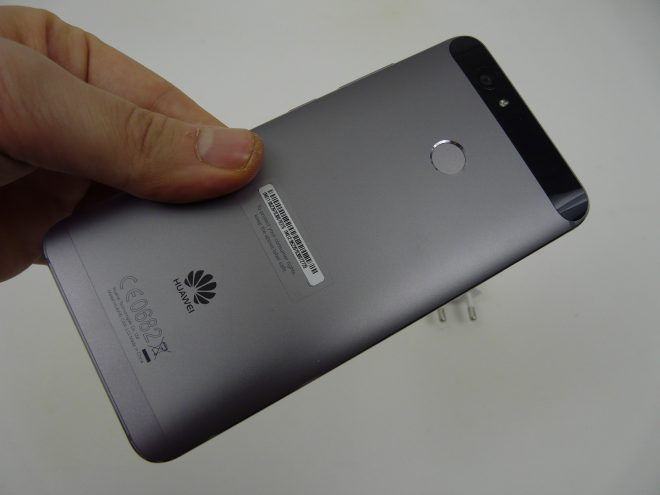 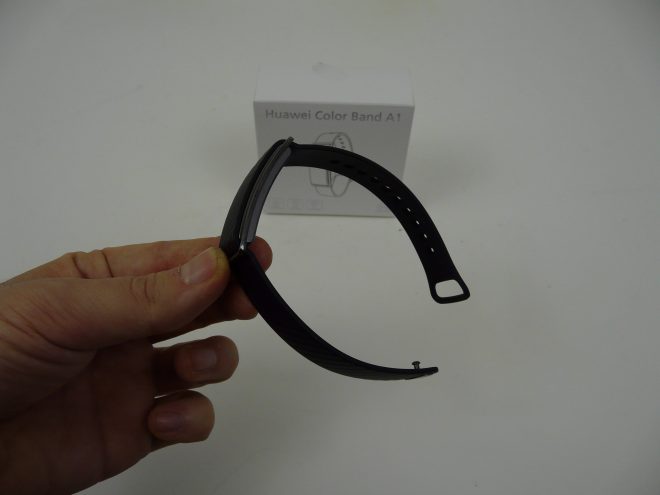