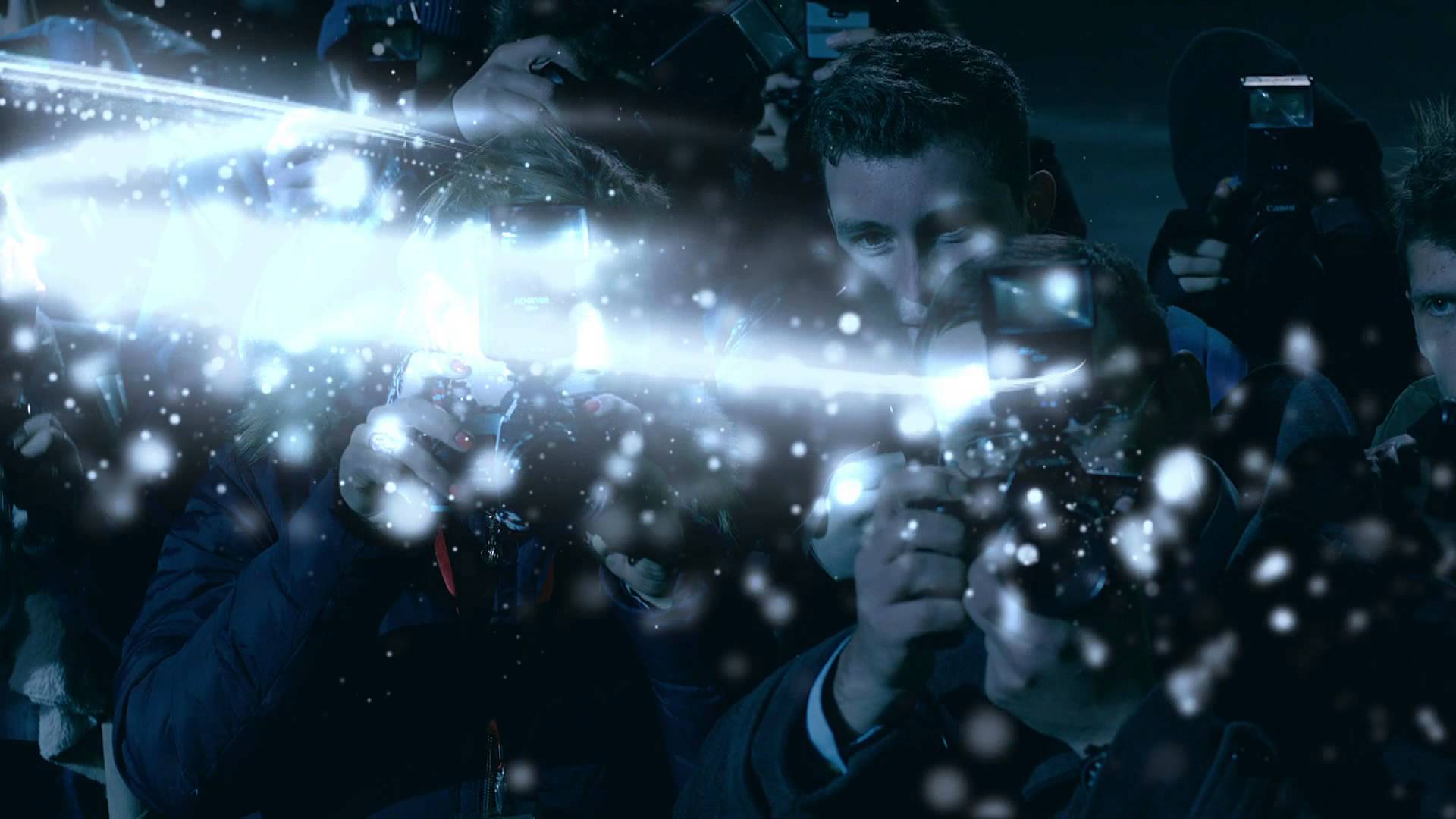 In this morning the South-Korean company LG was revealing a first video teaser with its upcoming LG G4, and shortly after Huawei uploaded a similar teaser with their new product that will be launched on April 15th. Of course, we’re talking about the Huawei P8, device that is going to pack a great camera. 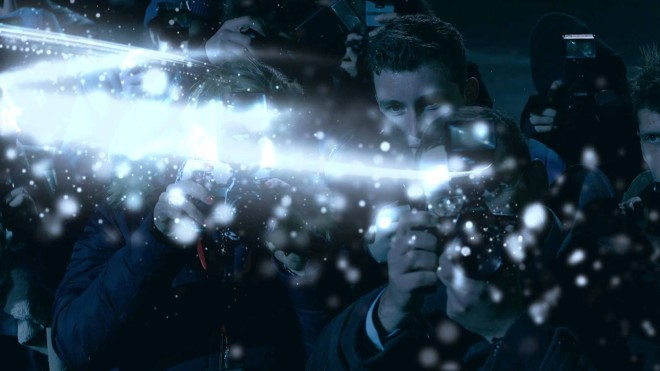 As you can see the whole video is showing us that the new Huawei P8 is really capable when it comes to capture pictures in low-light conditions. According to the latest rumors, is expected that the new phone developed to bring a 13-megapixel rear camera and a dual-LED flash.

In the package we’ll also get a 5.2-inch Full HD display, 3 GB of RAM memory, 32 GB space of internal storage, and an unnanounced Kirin 935 CPU. From what it seems, April will be a month rich in smartphone that will offer great cameras. How much a good camera matter for you when you’re choosing a new phone?