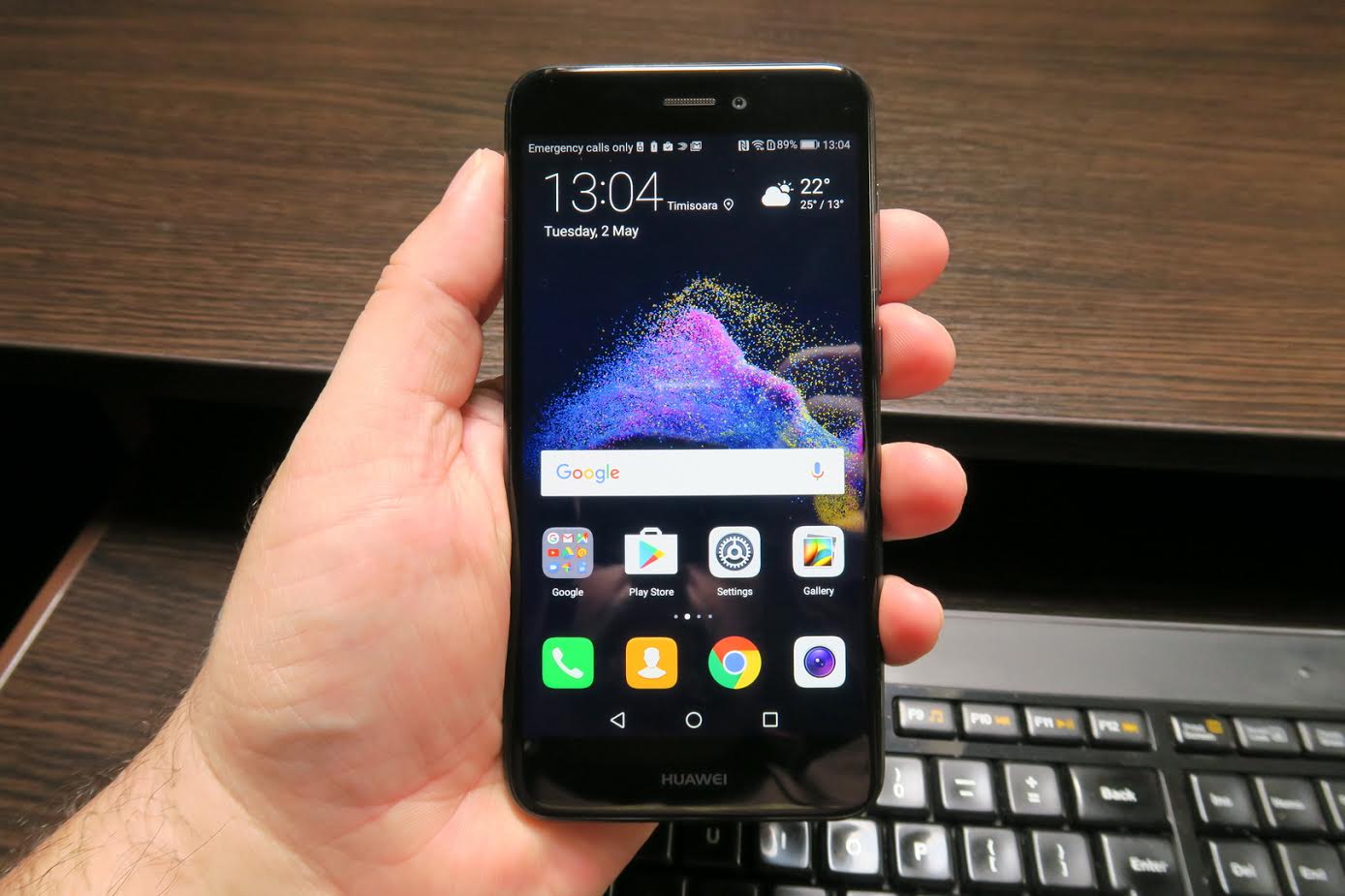 Huawei P9 Lite (2017) is in fact a rarity of a phone. I’ve seen devices before that are known under one extra name, but two extra names? That’s rare! This device also goes by Huawei P8 Lite (2017) in some parts of the world, while in others it’s known as Honor 8 Lite. Time to see what it brings in comparison to the P9 Lite, but before that you should know it costs $274 on Amazon. 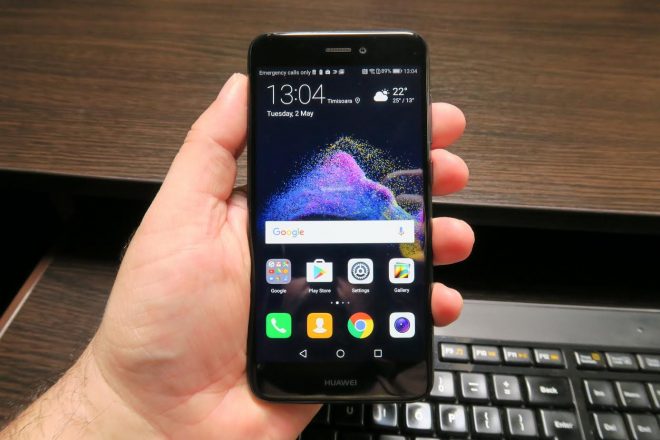 Keep in mind this would be an unboxing if we had the official box, but since we only have a singular demo unit, we did a preview of the smartphone. It debuted earlier this year and it’s basically a spinoff from the P9 Lite, not a successor. It packs a 2.5D glass panel at the back and one at the front, plus it measures 7.6 mm in thickness and weighs 147 grams. 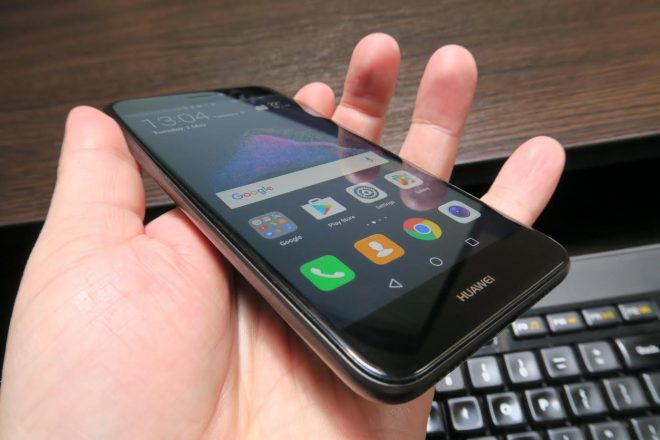 It’s a dual SIM phone, with an IPS LCD screen that offers a 5.2 inch diagonal and Full HD resolution. Inside we find an octa core Kirin 655 processor, 3 GB of RAM and 16 GB of storage, plus a microSD card slot. The P9 Lite had the same screen setup, but it also brought a Kirin 650 CPU and had 2 or 3 GB RAM versions. What stays the same is the front camera res, 8 MP and the battery capacity, 3000 mAh. 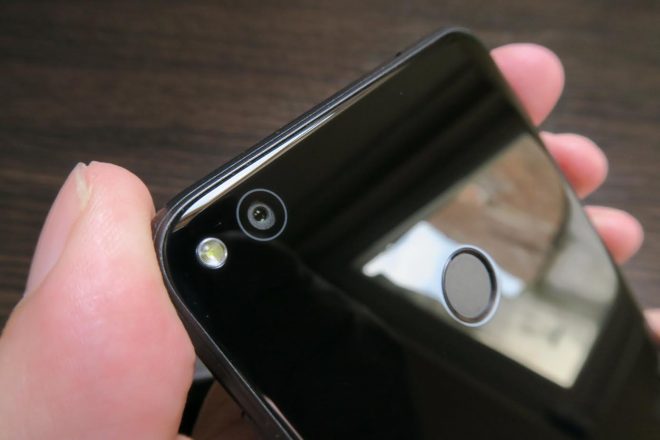 While the back camera has shifted from a 13 MP sensor to a 12 MP one, it’s very likely we’re dealing with a new and improved sensor. I’m saying that because I’ve already taken some shots with both the P9 Lite (2017) and the P10 Lite and the former can easily hold its own when compared to the latter. By the way a big plus is Android 7.0 Nougat, which came pretty late to the P9 Lite.

Finally, we have a fingerprint scanner at the back and the color choices are black, white or gold. A review is coming, the photo gallery is already done and the updated price is here. 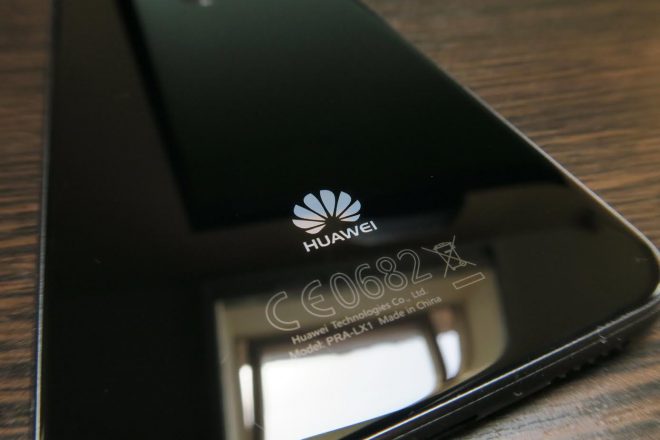 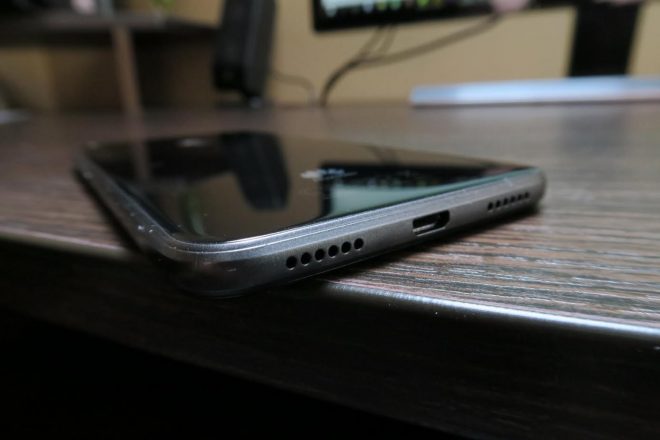