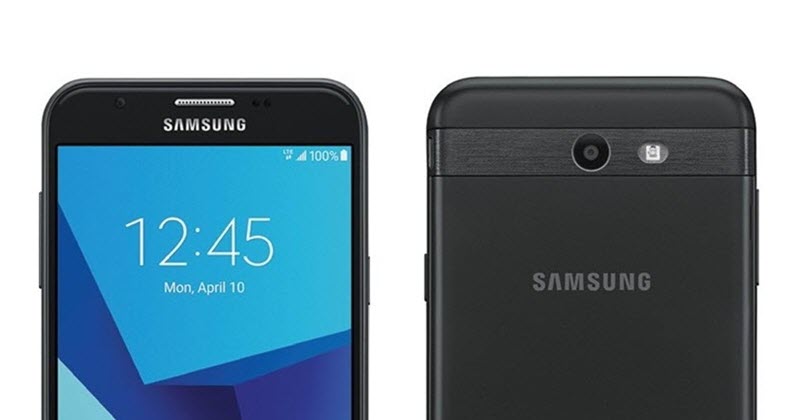 Samsung is currently working on the Galaxy J7 (2017) smartphone, a device that was leaked a couple of times a while ago and also certified by the FCC agency. Today we get to know that recently this product was listed in GFXBench under the SM-J730 code name and not SM-J727A as it was listed back in February in the same benchmark app. 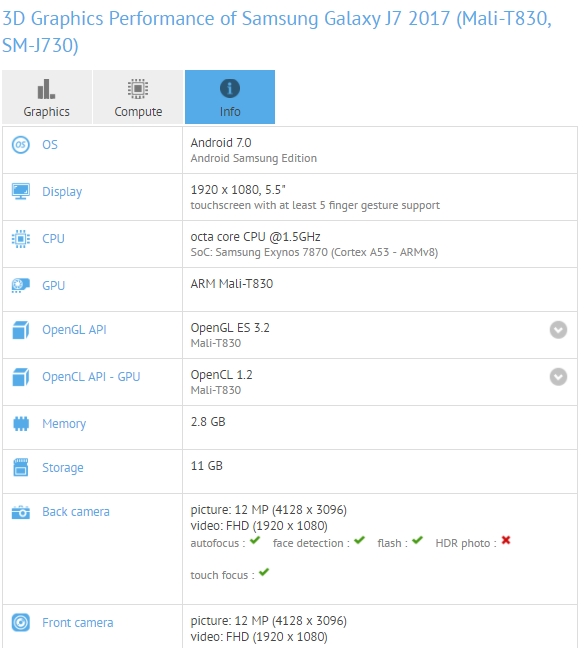 Among its specs we have a 5.5 inch inch display with Full HD resolution, an octa-core Exynos 7870 processor clocked at 1.5 GHz and a Mali-T830 GPU. There’s 3 GB of RAM memory, 16 GB space of internal storage and probably a microSD card slot also.

Samsung Galaxy J7 2017 will bring a 12-megapixel front-facing camera for selfie and a similar 12 megapixel sensor on the back that can record video at 1080p resolution. As you can notice in the screenshot above, this phone runs Android 7.0 Nougat out of the box. Let’s see how much it will cost and when Samsung will unveil it.