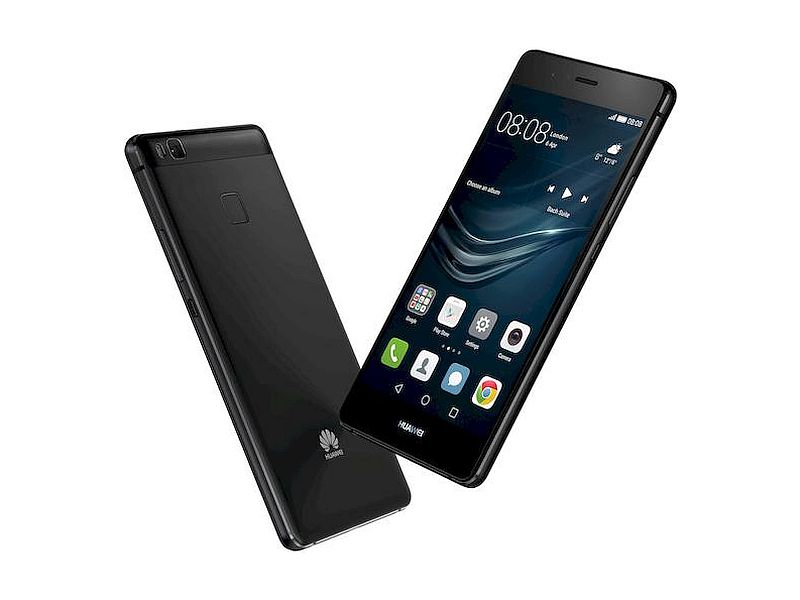 Rumored for a long time and leaked in hands on shots and renders, the Huawei P9 Lite has finally become official. The device has been officially announced in Germany, with a price tag of 299 euros and it’ll go on sale in May. 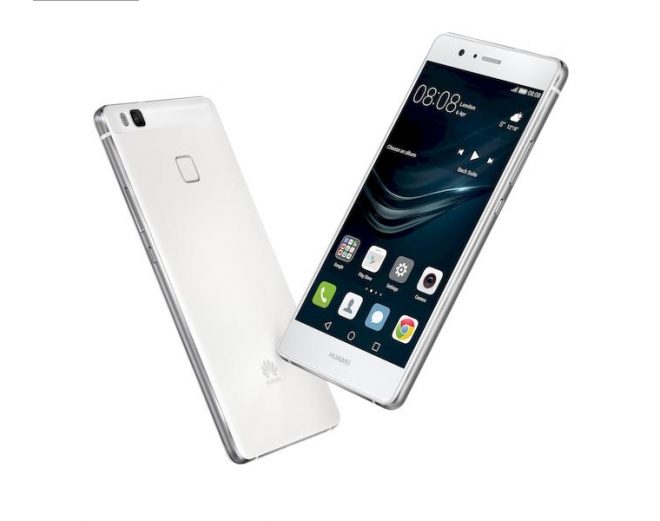 The handset doesn’t feature the P9’s dual camera setup, opting instead for a main 13 megapixel shooter. We also get to keep the resolution and diagonal of the P9 apparently. Non European countries are probably going to get this phone for around $300. It runs Android 6.0 Marshmallow with Emotion UI 4.1 on top and it also brings a back fingerprint scanner. 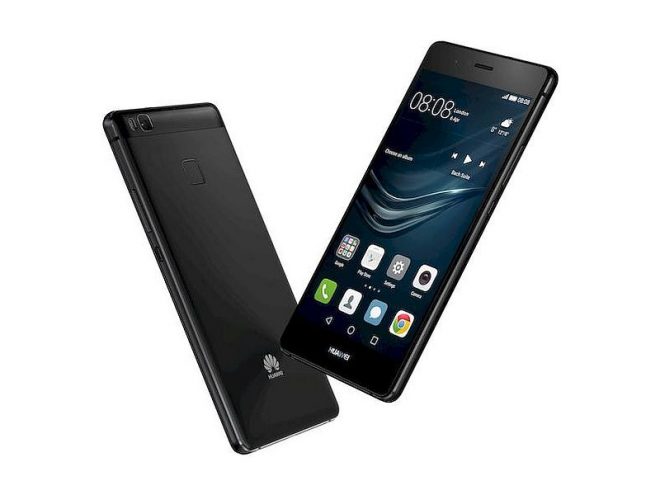 It’s not yet clear what this model is built of, but it’s most likely a combo of plastic and metal. 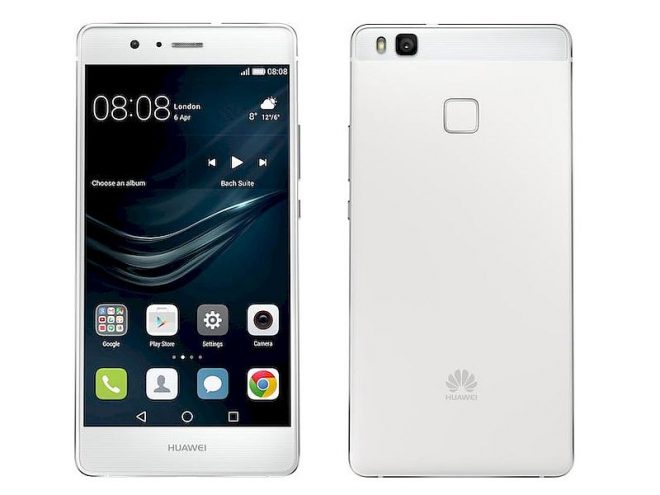 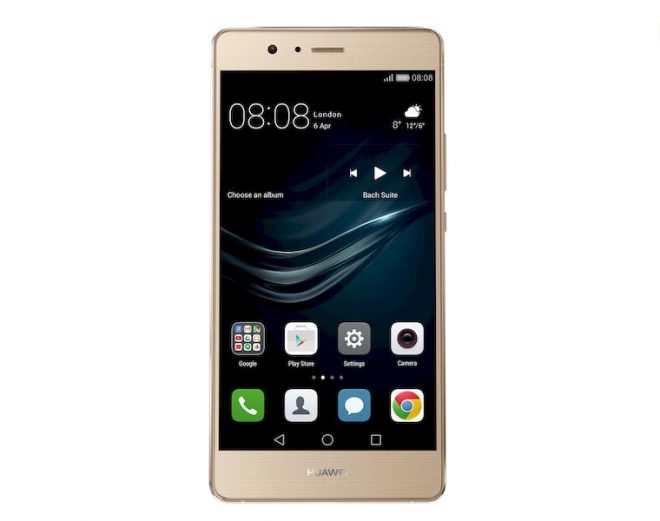 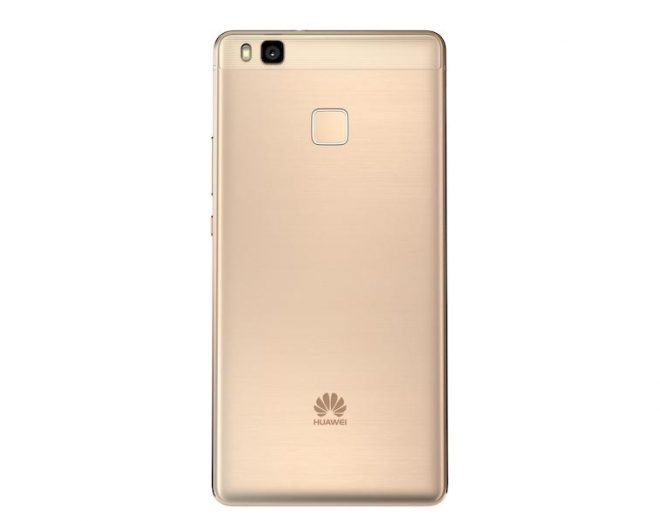