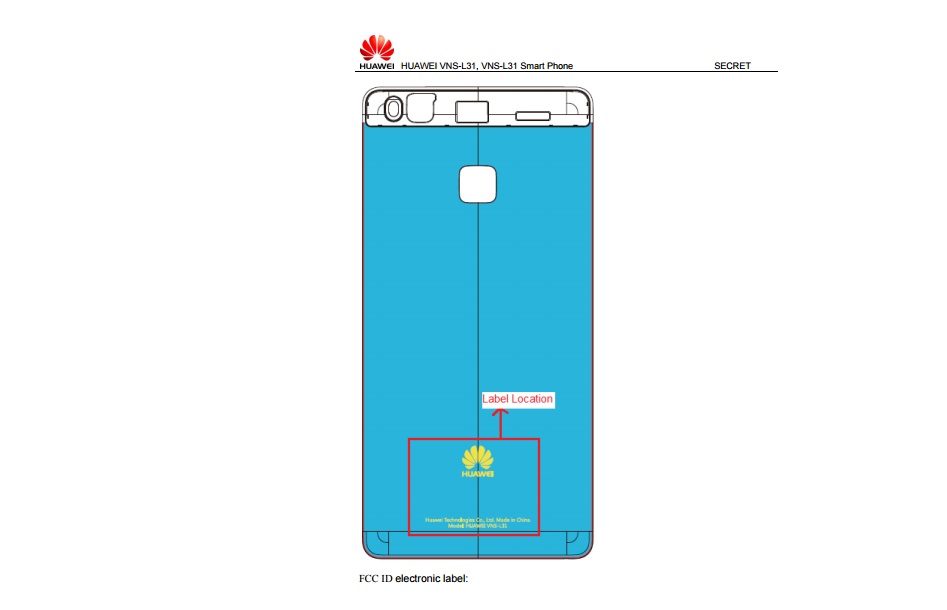 Huawei P9 Lite has been leaking and it’s been the talk of the town long before the Huawei P9 was even launched. A couple of hands on leaks confirmed its existence and today get one final proof, its FCC certification, after it received the TENAA one. 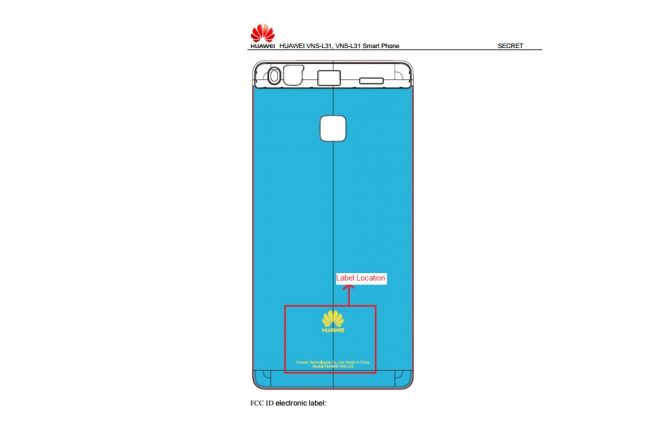 The device recently got certified by the famous authority, under the codename VNS-L31. It’s been certified for support on FDD-LTE and WCDMA networks, plus Bluetooth, WiFi and NFC. WiFi only works in the 2.4 GHz band, not the 5.x GHz one. Huawei P9 Lite could come just like the P9, in a single SIM version with NFC and a dual SIM one without NFC.

It appears that the phone will keep the 5.2 inch Full HD screen of the P9 and it’ll be available with 2 or 3 GB of RAM, plus a 2900 mAh battery. At the back there won’t be a dual camera with Leica tech, but rather a singular 13 MP shooter. Storage should be 16 or 32 GB in this case and an 8 MP shooter for selfies will be included.