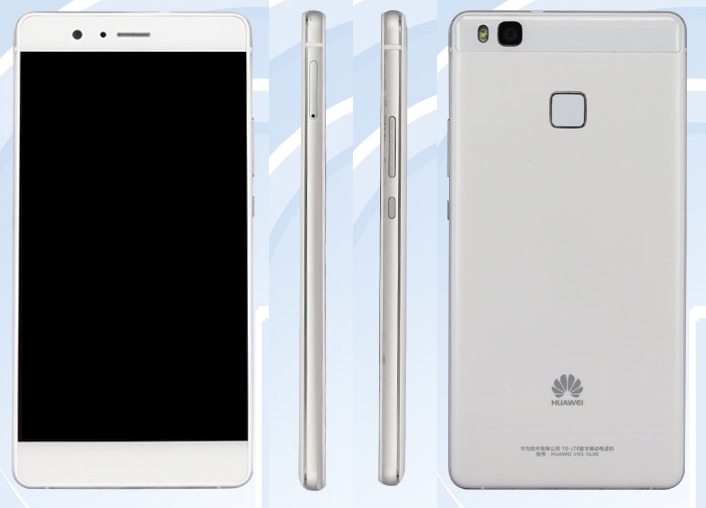 During Huawei‘s press event from April 6th, the Chinese company unveiled on the stage just two devices from the new P range, more precisely the P9 and P9 Plus. At the moment, we’re still waiting for the official announcement of the Huawei P9 Lite, a pretty interesting midranger that keeps the same design, phone that could be as popular as its predecessor.

One thing that might suggest the fact that its announcement is coming soon, is the TENAA certification received just a few days ago. Thanks to this listing, we can see how the phone looks like, and what specs we’re getting in the package. The first thing that should be mentioned, is that we won’t get a dual-camera here, just a single 13-megapixel sensor.

A 5.2-inch Full HD display is found here, alongside an octa-core HiSilicon Kirin 650 processor, 3 GB of RAM memory and 16 GB of expandable storage. Huawei P9 Lite comes with a 8-megapixel front-facing sensor, with 4G LTE connectivity and with a 2.900 mAh battery.

Its case measures 7.5 mm in thickness and weighs 143 grams. Taking in consideration this certification, we might expect that the official announcement to happen right before the end of April.