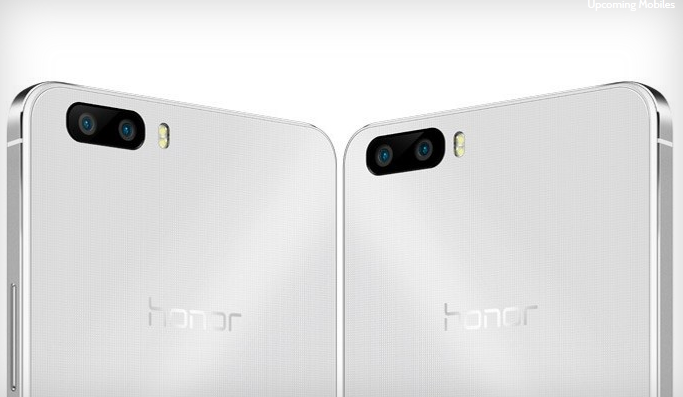 Huawei seems to be on a roll when it comes to releasing dual camera handsets, so after the well received Huawei Honor 6 Plus and the stellar P9, it’s now bringing this feature within the Honor V series. A so called Huawei Honor V8 with dual camera has been confirmed for launch next month. 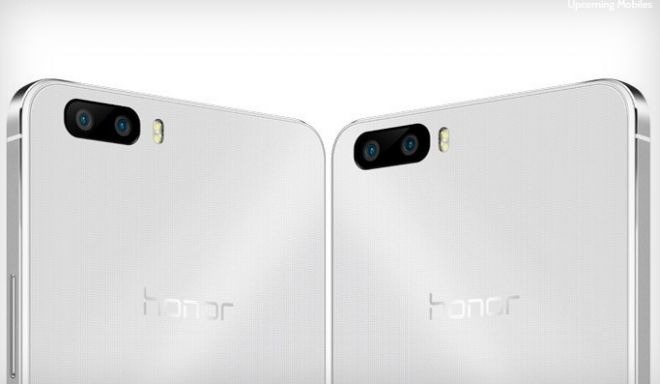 It’ll arrive on May 10th and it gets the teaser shown below. It’s interesting to see this branding, considering we were actually waiting for the Huawei Honor 8 to debut this year, following the Honor 7 from last year. The smartphone is expected to feature the same dual 12 MP cameras from the Huawei P9, but that’s a bit far fetched, I’d say. 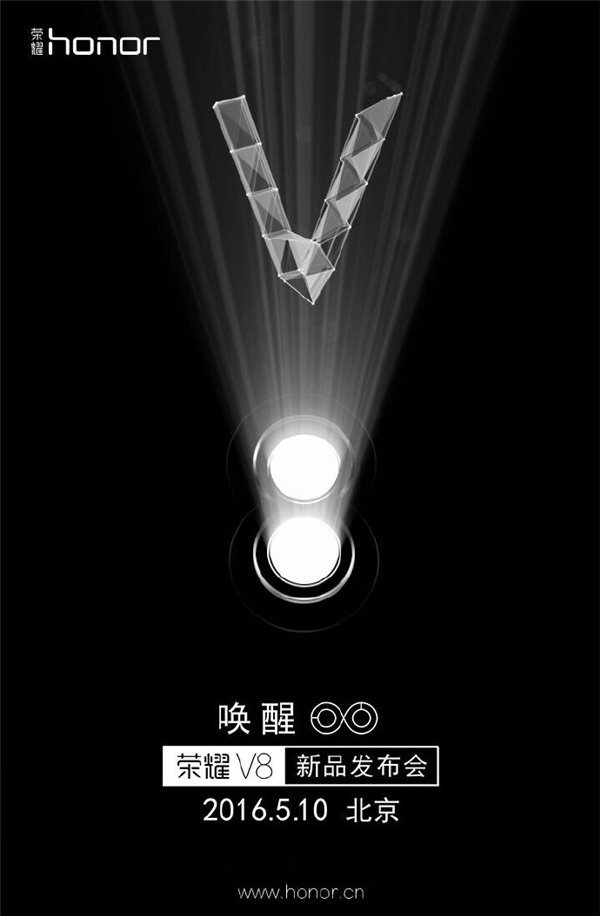 Rumors also talk about a Kirin 950 processor, 4 GB of RAM, a fingerprint scanner and potentially a metal body. Honor V8 won’t be the only phone coming over the next weeks, as Huawei is releasing the entry level Honor 5c. That device will have a Kirin 650 CPU, 2 GB of RAM and a 5.2 inch Full HD screen. Honor 5C arrives on April 28th, while the Honor V8 comes on May 10th.