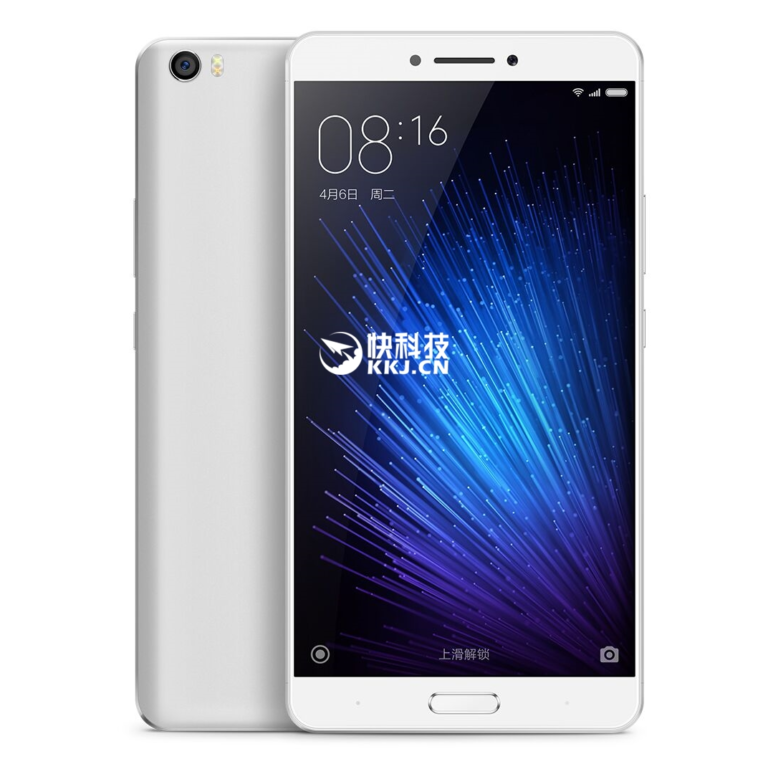 Xiaomi Max has been in the news a few times lately, as the device leaked online, via a front panel image and some extra details, but never a render. Today said render pops up and can be seen below. 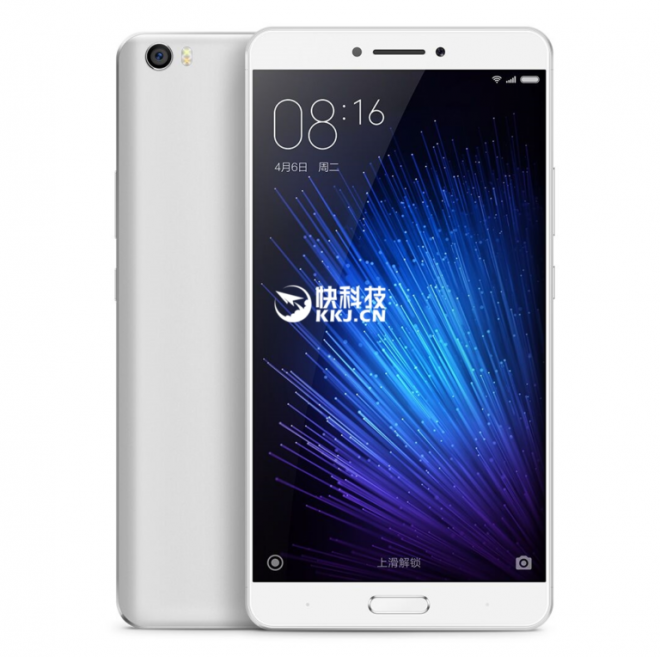 It can easily be confused with the Xiaomi Mi 5, since it’s virtually identical to it, but also much, much larger. The first time this model was mentioned was in an online poll, that Xiaomi implemented and asked Mi fans all over the globe which name they would prefer for a big screen device. The Mi 5 lookalike has the same type of front panel, with two discrete capacitive buttons and a physical Home button.

It’s said to have a 6.4 inch screen, a Snapdragon 820 processor and a metallic build. It’s rumored that this is going to be a midrange device, but with that CPU it would be strange to see it as midrange. Xiaomi Max could be unveiled in May this year, but we have no official confirmation of that just yet. I wonder if the great camera gets carried from the Mi 5 to this model.